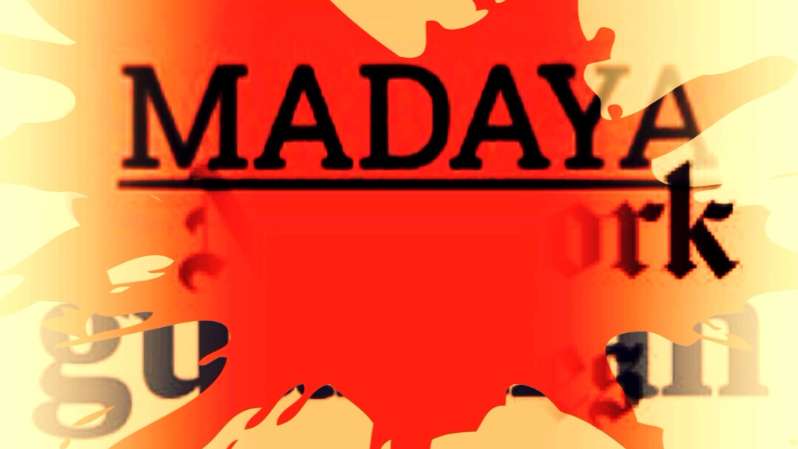 Madaya: A nightmare never seen before - international media reports
The New York Times and The Guardian have published reports on the situation in the Syrian town of Madaya after the arrival of humanitarian aid to it and recorded the joy of the residents upon the arrival of food and medicines. The two newspapers also talked about the dark days lived by the people of the town during the past six months.

The two media outlets quoted a UN official as saying that the blockade and hunger left Madaya in a nightmare not seen anywhere else in the world, adding that he did not see before what he saw in that the town, "We saw human beings, but we have not seen life; it’s a horrific scene."

The UN official said he saw children shivering from malnutrition and adults who have not tasted bread, rice or vegetables and fruits for months. He pointed out that the price of one kilo gram of rice reached US 300 dollars and that one of the people had to sell his motorcycle for five kilograms of rice.

The newspapers have reported that there are about 400 people at the hospital of the town who need to be evacuated immediately to receive treatment due to hunger and other factors which left them on the brink of death, and they are still waiting for the outcomes of negotiations between Assad regime, opposition forces and aid organizations to provide safe passage for evacuation.

Although the United Nations has not so far issued a statement on the number of dead people from hunger in Madaya, Doctors Without Borders said that 23 people died in the town’s medical center.

The newspapers have also pointed out that Madaya is not alone in Syria suffering from the blockade, which is an obsolete technique banned by international laws but still used in Syria.

The United Nations has reported that today there are 15 municipalities completely besieged in Syria and there are 4.5 million people living in besieged areas or difficult-to-access ones which are in desperate need of humanitarian assistance with the continuation of preventing civilians from leaving and preventing aid workers from delivering food, medicines, fuel and other materials.

The Guardian reported that Madaya was quite calm and the roads were empty of people and animals after the arrival of aid yesterday like it was during the last few months, but this time people were, for the first time, happy as they cook inside their homes, where many of them eat a full meal in months and then had tea!

The Guardian quoted one of the residents whose name is Ibrahim as saying that after the arrival of the 44 UN aid convoys, people’s happiness was indescribable and children were approaching the aid workers asking them if they had brought food. The transferring process was very organized and food supplies were distributed but however, as one of the locals said, “there was sorrow in the hearts because we were afraid that it was a temporary assistance and the international community would  forget us again," stressing that there are no organized fighters in the town that lies 40 miles northwest of the capital, Damascus.

Aid organizations said that the delivered aid is only enough for one month. This has been confirmed by Stephane Dujarric, spokesman for the Secretary-General of the United Nations who said that "one convoy would not solve the problem.”