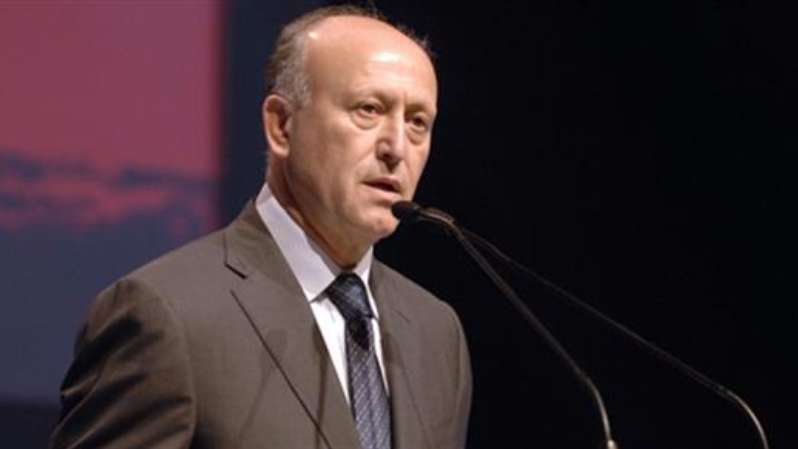 Ashraf Rifee
__new_Underarticle_image_EN__
Orient Net - Special
Lebanese Minister of Justice, Ashraf Rifee, has said that Hassan Nasrallah, Hezbollah’s Secretary-General, is Iran’s representative in Lebanon to carry out its goals of aggrandizement.
Rifee has continued saying that Nasrallah is preaching human rights, rejecting sectarianism and violence, and calling for confronting totalitarian regimes while he turns a blind eye to decades of tyranny, violence and systematic terrorism which have been committed in Iran by al-Fakheih regime and the Iran’s supreme leader since the Iranian Revolution in 1979.
Rifee has continued saying Iran cannot preach freedom while Iranians have been imprisoned and killed en masse by Ali Khamenei’s regime.
Khamenei wanted to clone its suppression in Iraq, Lebanon, Yemen and most of all in Syria where Iran committed the ugliest massacre of the modern history, Rifee added.