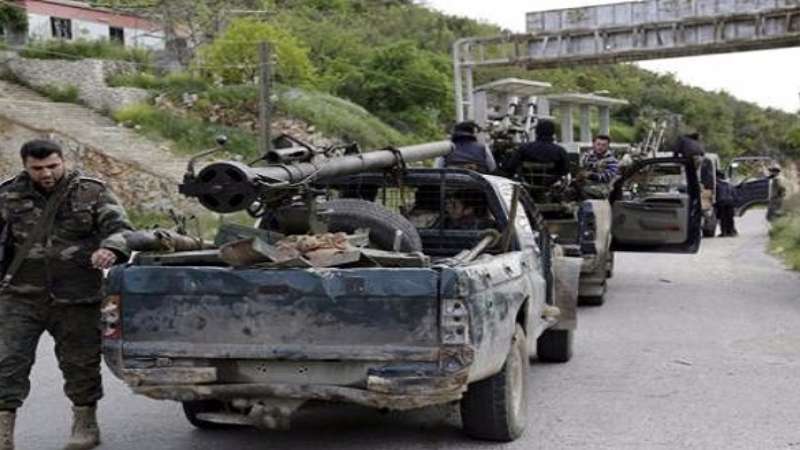 Jaysh al-Fatth fighters on march
Orient Net - Special
Jaysh al-Fatth’s Operations Room announced the general mobilization of all forces to confront Russian air strikes and Shiite militias attacks in Syria, Orient correspondent reported.
It was also reported that Jaysh al-Fatth called upon Muslim scholars to live up to their religious responsibilities in announcing the state of general mobilization against Iranian, Iraqi and Lebanese militias who are invading Syria.
This comes after progresses made by Iranian militias in the southern countryside of Aleppo and the assassination of Jaysh- al-Fatth’s commander, Zahran Alloush, on Friday.