UK Special Rep. to Syria: Russian involvement is an aggression 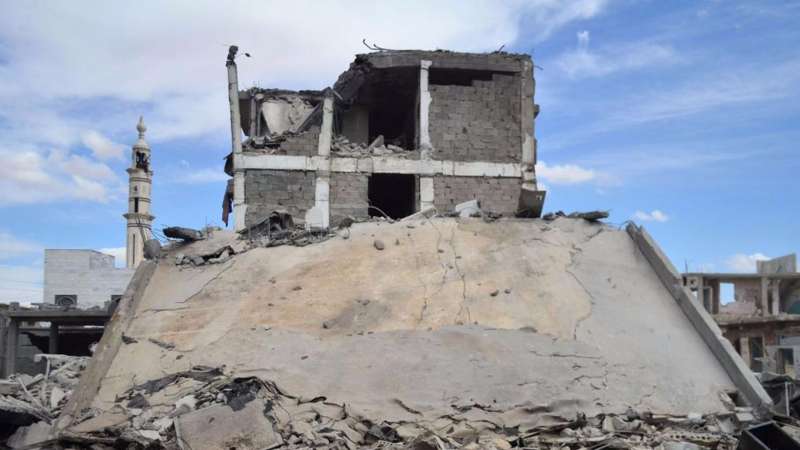 Orient Net - Hurriyet
Russia’s bombing campaign in Syria is considered an “aggression,” since it targets the “moderate people who believe in and stand for a better future for Syria” rather than ISIS, Gareth Bayley – the UK’s special representative to Syria – said in an interview with Hurriyet daily.

“Russia says it is hitting Daesh [ISIS] but a large majority of its operations are against the moderate groups, not Daesh, and hundreds of civilians are dying. That’s why what they do is an aggression,” he continued.

“Their attacks are eliminating hope, harming innocent civilians and probably leading to radicalization of Syrians of all sides,” adding that “they could have focused on transnational jihadists and terrorists like Daesh and al-Nusra but this is not what they are doing now.”