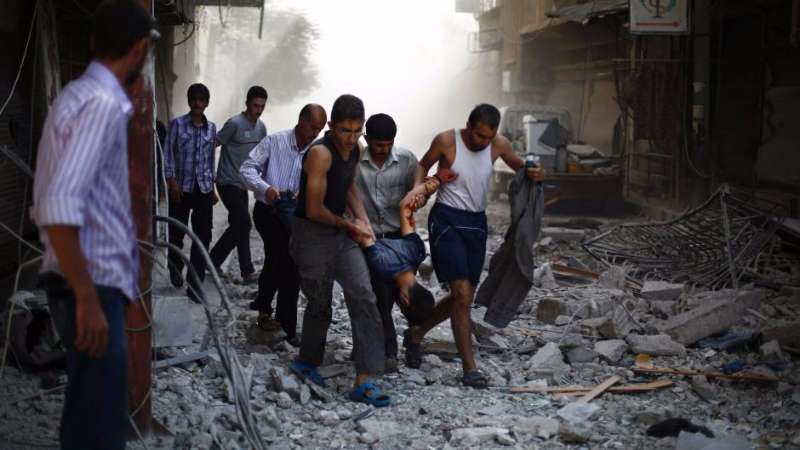 Luther added that it "is crucial that suspected violations are independently and impartially investigated."
The London-based rights group said there is "evidence suggesting that Russian authorities may have lied to cover up civilian damage to a mosque from one air strike and a field hospital in another."