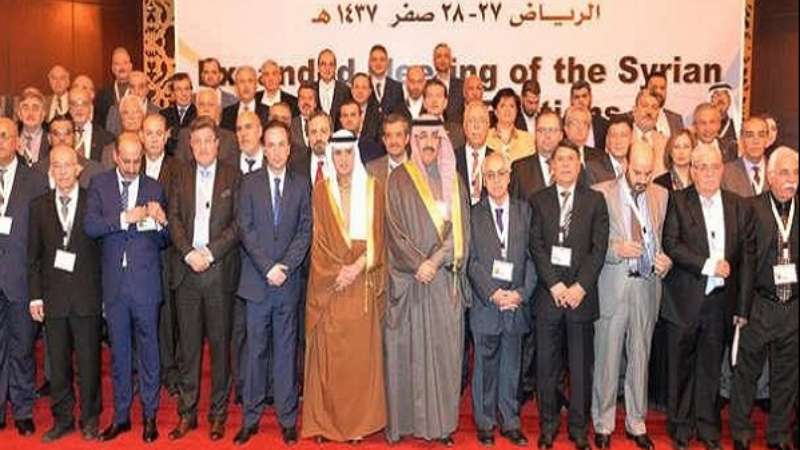 Orient Net - Special
The Syrian opposition factions in their meeting in Riyadh agreed on forming a general body including 32 members, a secretary general and a spokesperson of the secretariat, Al-Jazeera Net reported.

They also agreed on the delegation that will represent the opposition in the upcoming negotiations with the representatives of the Assad regime next month.