Kasparov: Assad and Putin do profitable business with Daesh 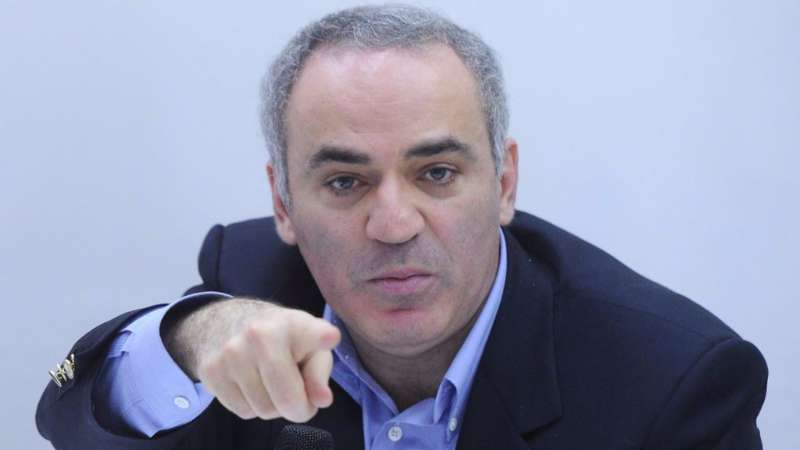 Kasparov tweeted about the Moscow-imposed ban on tourist packages to Turkey, as well as the suspension of flights to Egypt. "If Egypt and Turkey are off the list, the foreign tourism market is nearly dead for most Russians," Kasparov tweeted, adding that this is "already proof that Assad and Putin do profitable business with ISIS."

__new_in_first_article1__
"They don't care about Syria or Russia, only money and power to keep it," Kasparov stressed.

He later said that Putin administration supported Assad to kill civilians in Syria. "Putin helps Assad kill civilians and destroy all opposition except ISIS, with whom they are doing a nice oil business," he said.

"Syria barely exists now and Assad is a mass-murderer. He and Putin may deserve each other but the Syrian people don't," he said.