SNHR: 1481 killed in November in Syria 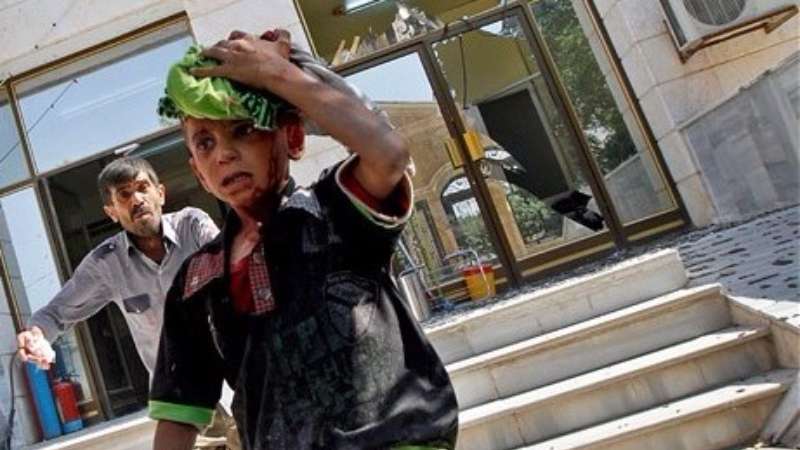 Orient Net - Special
The Syrian Network for Human Rights (SNHR) has documented in a report the killing of 1481 civilians in November 2015 in Syria at the hands of Assad regime and the militias supporting it backed by Russian bombardment.

SNHR's report doesn't include statistics on the number of those killed in the ranks of Assad and ISIS.

The report added that "266 people were killed due to Russian jets airstrikes, including 22 children, 14 women and 7 armed," stressing that 54 % of them were civilians. This shows the deliberate targeting by the Russians and Assad of civilians, the SNHR report concluded.