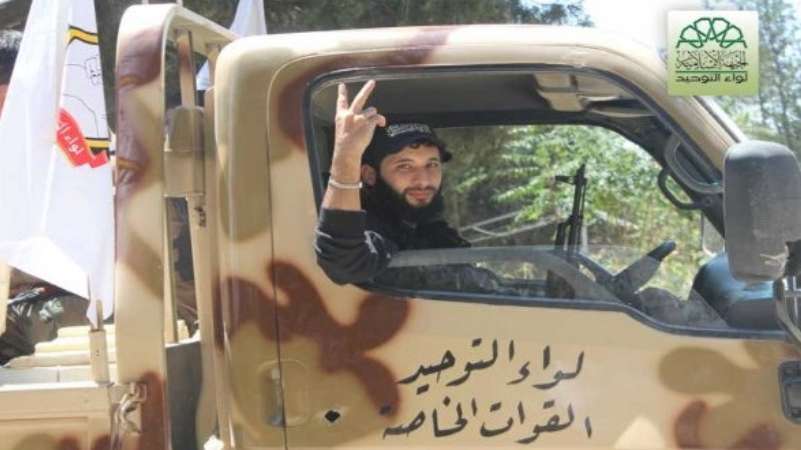 member of al-Shamia Front
Opposition fighters succeeded in recapturing the village of Jarez after a few hours of ISIS's control over it in the northern countryside of Aleppo, Orient correspondent reported.
ISIS's offensive was carried out by a heavy Russian air cover, activists said.
Heavy clashes erupted between the Shamia Front, one of the main opposition fighting groups in Aleppo, and ISIS fighters which ended in recapturing the village after the withdrawal of the the extreme organization fighters to neighboring villages.
Heavy military reinforcements arrived to support the opposition tin the village of al Kafra which was under the control of ISIS, activists added.