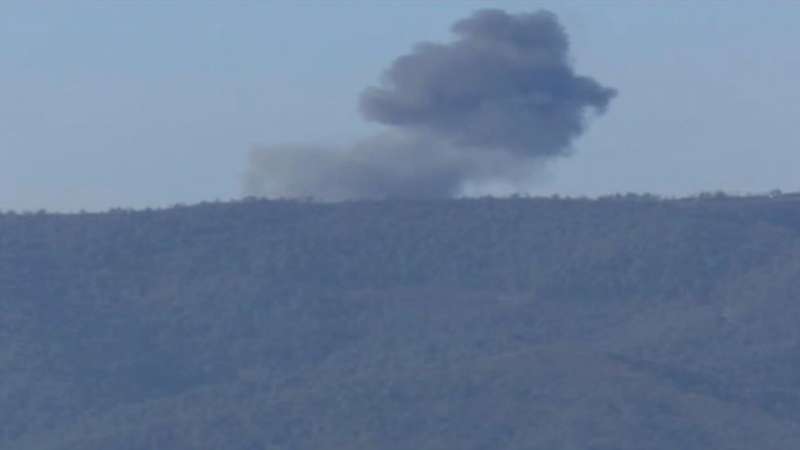 Russia: Assad army picked up downed Russian pilot - VOA
A Russian diplomat said today that one of the pilots of the plane shot down along the Turkey-Syria border was picked up by members of the Assad army and is being taken to a Russian base, VOA reported.
Alexander Orlov, Russia's ambassador to France, said the second pilot in the plane hit by Turkish fighter jets on Tuesday was killed.
A rescue helicopter sent to the crash site was shot down by rebels, killing one person on board.