Davutoglu: Ready to respond to any action that jeopardizes our border security 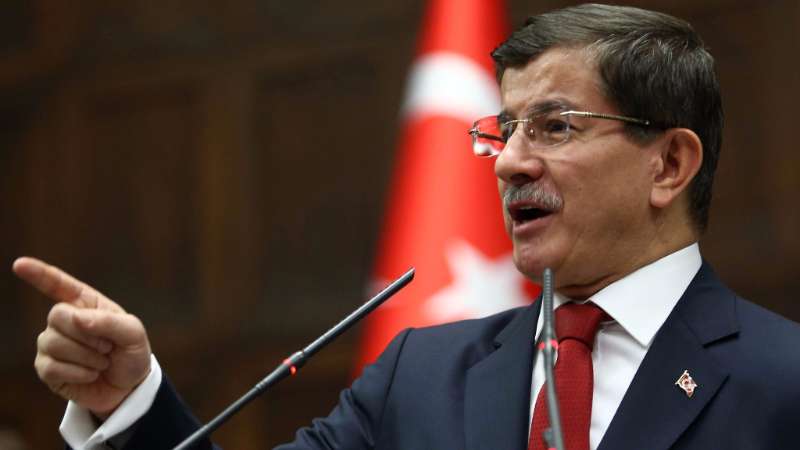 Turkish Prime Minister Ahmet Davutoglu
Turkish Prime Minister Ahmet Davutoglu admitted today the possibility of taking action in Syria, with the purpose of protecting the Turkish minority near the border, Prensa Latina reported.
According to Davutoglu, the Turkish minority villages in Syria are being attacked by the Russian air force.
The Turkish PM told the media that he had held consultations about the mentioned issue with Chief of General Staff Hulusi Akar during the weekend and also with the head of the National Intelligence, Hakan Fidan.
"Our security forces have been ordered to reject any action that jeopardizes our borders' security", asserted Davutoglu, quoted by Hurriyet Daily News.