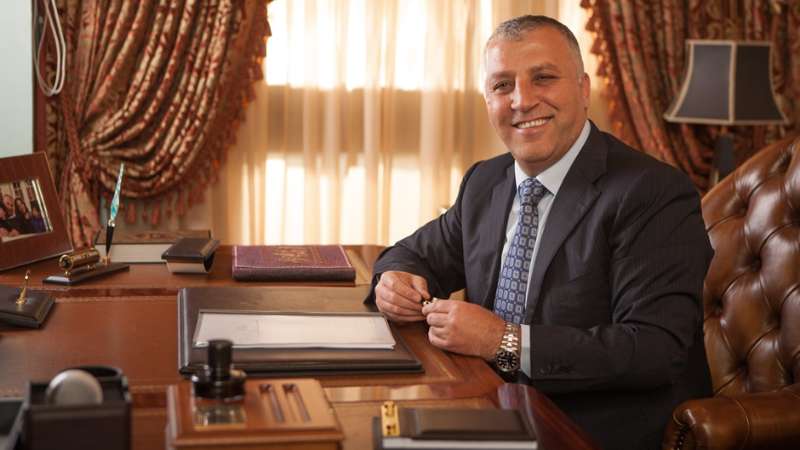 The Ghassan Aboud Group, a Dubai-based holding company that owns Ghassan Aboud Cars - the world’s leading automotive re-exporter - will officially open the doors to its new headquarter building in the Jebel Ali Free Zone (Jafza) on November 24th during an official reception at 13:30 local time. Jafza Chief Operating Officer Talal Al Hashimi will be in attendance along with VIPs from the UAE business and diplomatic communities.

__new_in_first_article1__
The relationship between Ghassan Aboud Group and the various UAE ports, especially Jafza  & Dubai Ports (DP) World, spans over 20 years — an association that has allowed the Group to reach its highest levels of exports worldwide with an annual turnover of USD 2  Billions.

Ghassan Aboud, chairman and owner of the Ghassan Aboud Group, said: “Our company’s 20 years of success is a reflection of the success story that Dubai has come to represent to the rest of the world. We are proud to be part of Dubai’s legacy of achieving the seemingly unachievable.”

The Group also runs Orient TV, a satellite station with millions of viewers across the Middle East, and Live Point Art Production, a multimedia production house. Ghassan Aboud Group proudly sponsors Orient Humanitarian (https://www.orienths.net/), a relief organization that provides humanitarian, medical, and education support to tens of thousands of refugees in the region. 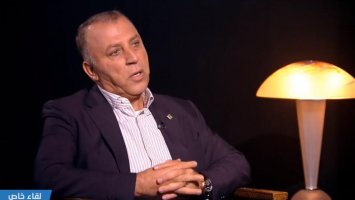 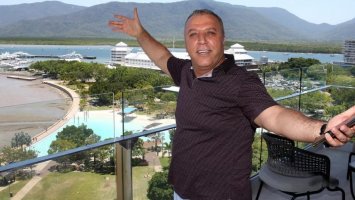 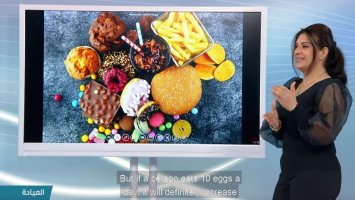