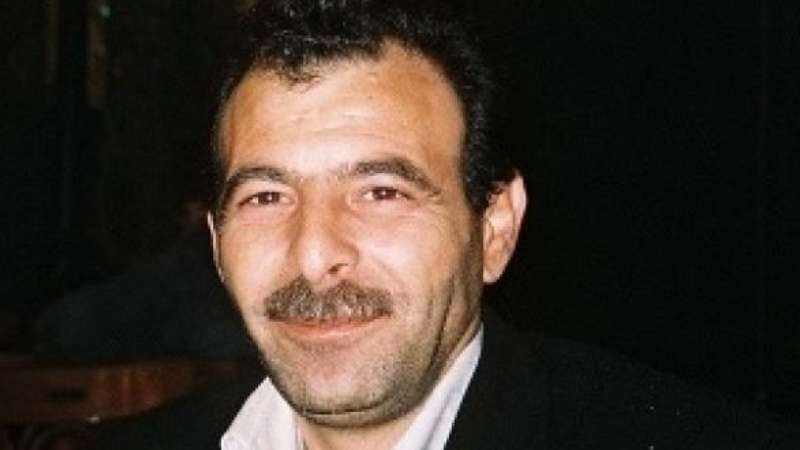 Anwar al-Bunni is no stranger to the tactics used by the Assad regime to break the will of those who oppose them. As a human rights lawyer in Damascus, Bunni had represented more than 650 political prisoners before being imprisoned by the regime in 2006 on charges of seeking to overthrow the regime, threatening public order, incitement to sectarian hatred and being in contact with foreign powers.
After being taken from outside his home in Damascus Bunni says he was thrown into a car, then blindfolded and beaten by plain-clothes agents of the Mukhabarat, Syria’s military intelligence agency. His arrest was the culmination of years of being harassed by regime officers who would threaten him and the welfare of his children.
After being given a five year sentence, Bunni was placed in a facility with criminals instead of other political prisoners like himself. He was also denied any reading material other than the regime’s official newspapers. Bunni recently told a reporter for The Irish Times “They put me in with murderers, to push me more and more.”
Long before the revolution began in Syria, the Christian al-Bunni family from Hama was well known for its dogged opposition to the Assad family's rule. The four al-Bunni brothers, one sister and two of their spouses spent a family total of approximately 73 years as political prisoners of the Assad regime.
But for the first year after the death of Hafez al-Assad, Anwar al-Bunni and other human rights activists in Syria had held onto the hope that things would be getting better. By 2001, however, Bashar al-Assad had begun to tighten the noose once again around the necks of the Syrian people and choke the life out of the short lived freedom of speech he had allowed them to have.
__new_in_first_article1__
In spite of that, Bunni says that the rise of the internet and the attention Syria was getting from the international community after 9/11 had inspired confidence in himself and Syria’s other human rights activists to continue to speak out and build relationships with foreign journalists who in turn helped to publicize his efforts to defend his political prisoner clients. “It gave us the space to speak, to publish, to let the world know what was happening,” he said.
Bunni believes that the catalyst for his arrest and imprisonment was his decision to join 273 other Syrian and Lebanese intellectuals and artists in signing the Beirut-Damascus Declaration, published by An-Nahar newspaper in Beirut on May 11th, 2006. The declaration called on Syria to “respect and consolidate the sovereignty and independence” of both countries by defining borders and establishing diplomatic relations. He was arrested along with 11 others who had signed the document just six days after it was published.
In the five years Bunni was in prison he managed to survive two attempts on his life. He described one of them as being at the hands of imprisoned ex-regime officers who tried to throw him off of a second story balcony. He survived with the help of other prisoners. He also says that he voluntarily ended his own hunger strike because he was worried about the emotional toll his situation was having on his children.
Two human rights awards that Bunni was chosen to receive during the years he was detained also served to encourage him and keep him going while he was in prison. At the time he saw them as a sign that the world cared about what was happening to Syrians. But that belief has been cruelly shattered by the world’s lack of response to the events of the past four and a half years.
Bunni, who now lives in Germany with his family, is extremely critical of western states that say they may be willing to see Assad remain in power during a political transition and dismisses the idea that Assad should be supported as a bulwark against ISIS. He says that ISIS only entered into Syria because Assad and his party allowed them to come as it served their agenda.
What bothers him more than anything is the impunity with which the Assad regime continues to commit its crimes against humanity; “There is no future for Syria if the people responsible for war crimes are not brought to justice. The world is wasting time while people are suffering and dying. Nobody has taken a decision to end this tragedy.”
We couldn’t agree more.
قيم هذا المقال 19 0