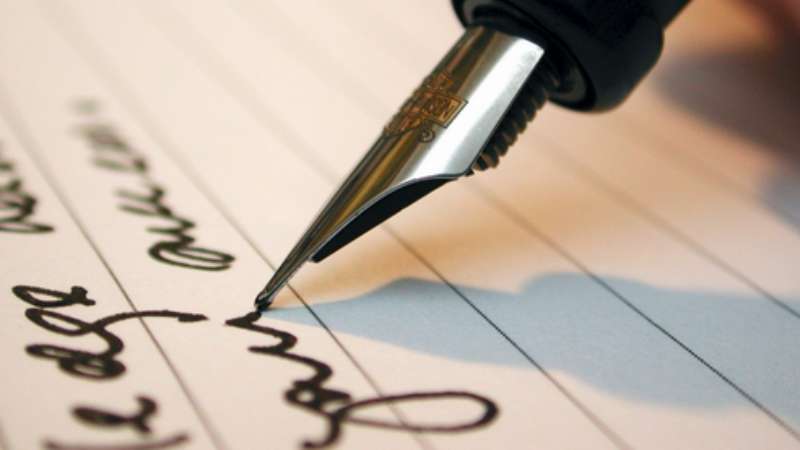 Dr. Yahya Al-Aridi
The “Assad regime” has always bragged about a sovereign powerful and formidable state; but when Syrians rose against this regime, Syria became the country for only those who defend the regime. That is in the words of the head of the regime himself. Early on the first days of the people’s rise, Syria turned into something so cheap in the regime’s eyes to the extent that it spread the slogan that says: “We either rule it, or we put it into flames”. Due to the Syrian opposition’s resistance and the influx of Isis, the Syria under the regime’s control began to shrink to a point where the regime- with all the help of Iran, Hezbollah and other mercenaries- does not control more than 18% of the Syria known before March 2011. Those 18% came to be known and referred to by the regime and its allies, in particular Iran, as USEFUL SYRIA.
Israel (thanks to Assad regime) has enjoyed over four decades of peace and tranquility in the Occupied Golan, and on its northern border (with the exception of some “politically functional confrontations with Hezbollah)… Israel wants to see either the continuity of the regime or a crippled Syria. The same thing can be said about the American administration whose policy of no policy on Syria was the best prescription for devastation of the country, its fragmentation and uprooting of its people.
Today Russia’s position is quite ambiguous. For some time, it presented itself as a guardian of the whole of Syria and used such a stand as a justification for its use of the VETO in the security council of the UN. Russia even said that Syria is its concern not Assad as a person. Today, the Russian move further complicates the Syrian scene with its heavy military intervention in regime controlled areas, in particular the Syrian coast where the regime’s popular strong hold is. Few statements by certain officials are creeping into the media that Russia is also interested in useful Syria (the area extending from Damascus to the Syrian coast) with Assad being the head of that strip of useful Syria. And the interpretation of that is that Russia (under the pretext of fighting ISIS) has gone along with this fragmentation of Syria scheme.
The only party nobody is paying attention to is the people of Syria who want to have their country back as one piece. Whatever other parties think, plan or scheme; the Syrian problem cannot be addressed without taking into consideration what Syrians actually want. Isis will not go away the way those with plans to fragment Syria want. What is described wrongly as a “Syrian Civil War” would factually turn into a civil war; and even within each fragment of Syria.
The only way out is a UN security council resolution under article seven to remove the regime –which is the source of the problem, pulling out all state-controlled forces from Syria (Iranians,Iraqis and Lebanese) and an all-out war against ISIS. This requires a UN deterrent force with a political UN body to supervise a general election of a national Syrian assembly of 500 Syrians to write a constitution and elect a parliament and a president for WHOLE SYRIA.

Russian warplanes were behind airstrikes that killed 44 Syrians, including 8 children, investigation shows

Russia lands helicopters, troops at former US air base in northern Syria