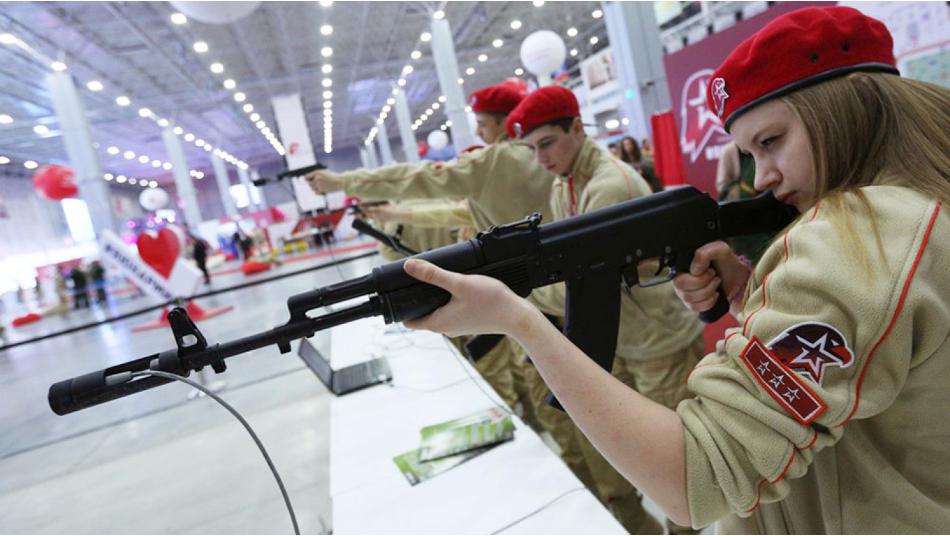 Kirill Zykov / Moskva News Agency
Orient Net
Russia has recorded its largest single day tally of fatalities from the novel coronavirus as the number of new cases reached nearly 6,000, including children at a Russian military academy.
The country registered 66 deaths from COVID-19 over the past 24 hours, Russian media reported on Saturday (April 25), bringing the fatality total from the disease to 681.
Russia's death tally from COVID-19 is very low compared to Western Europe and the United States and has raised questions about whether fatalities are being artificially lowered by ascribing them to other causes, such as pneumonia.
New cases rose by nearly 6,000 over the past 24 hours, lifting the total number of registered cases in Russia to just under 75,000.
Eight children at a Russian military academy in Tver, a town about 180 kilometers from Moscow, have been infected with the disease, the Defense Ministry said in a statement on April 25.
Meanwhile, Dmitry Novikov, a member of the lower house of parliament, the State Duma, said he had contracted COVID-19.
Novikov is the second Communist Party Duma deputy to catch the virus after Leonid Kalashnikov, who is in a hospital with a fever.
Based on RFE