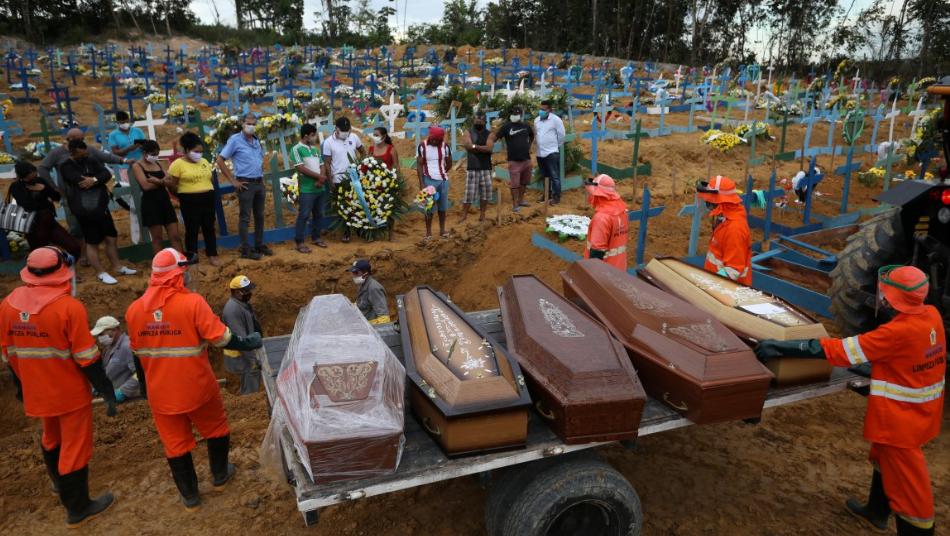 Global coronavirus death toll exceeds 190,000
__new_Underarticle_image_EN__
Orient Net
The death toll worldwide from the novel coronavirus passed 190,000 late Thursday (April 23), according to a running tally by US-based Johns Hopkins University.
The university's data counted 190,303 deaths, while the number of cases and recoveries rose to 2,708,590 and 737,857, respectively.
The US continues to be the worst-hit country with 873,137 cases and nearly 50,000 fatalities.
__new_in_first_article1__
Italy has the second-highest death toll at 25,549, while Spain has the second highest number of cases at 213,024.
The virus has spread to at least 185 countries and regions since emerging in Wuhan, China in December.
Despite the rising number of cases, most people who contract the virus suffer mild symptoms before making a recovery.
Based on AA