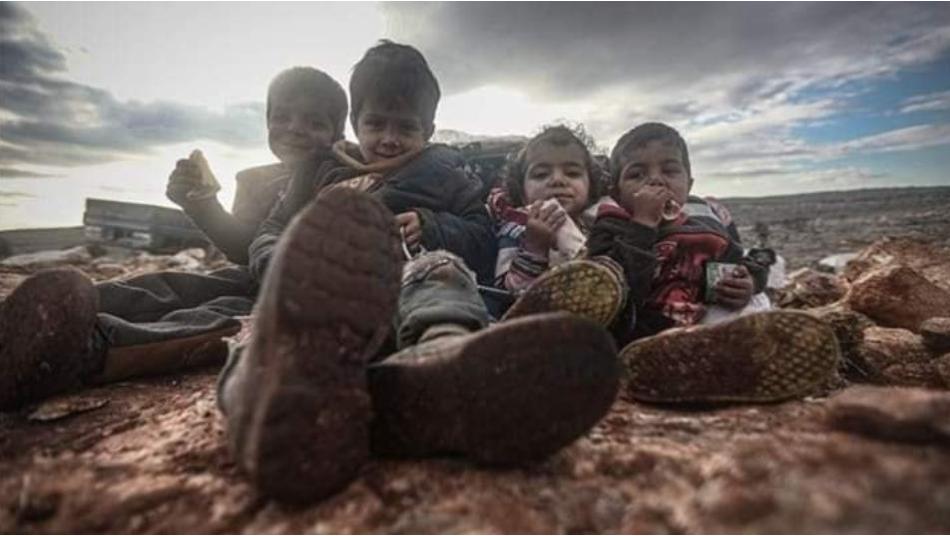 Anas al-Shamy file photo
__new_Underarticle_image_EN__
Orient Net
185,000 displaced Syrians have returned to their homes in Idlib, northwestern Syria, since Turkey and Russia agreed on a new cease-fire in the region last month, according to Syrian NGO.
Around one million Syrians were displaced from the province when the Assad regime and its allies launched an offensive in November 2019.
Most of the IDPs sought shelter at camps close to the border with Turkey, while others went to areas under the control of the Syrian opposition.
Speaking to Anadolu Agency on Tuesday, Muhammad Hallaj, the director of Syria's Response Coordination Group, said that many of the displaced Syrians returned to their homes immediately after cease-fire.
__new_in_first_article1__
Nearly 37,000 families have returned to Idlib city and its nearby rural areas, and the Aleppo countryside, he added.
The director called on NGOs to increase their aid activities for the safe return of civilians, adding that he expected more people to go back if the cease-fire continued.
Turkish President Recep Tayyip Erdogan and his Russian counterpart Vladimir Putin agreed on March 5 to a new truce in Idlib to end hostilities and attacks on civilians.
Based on AA