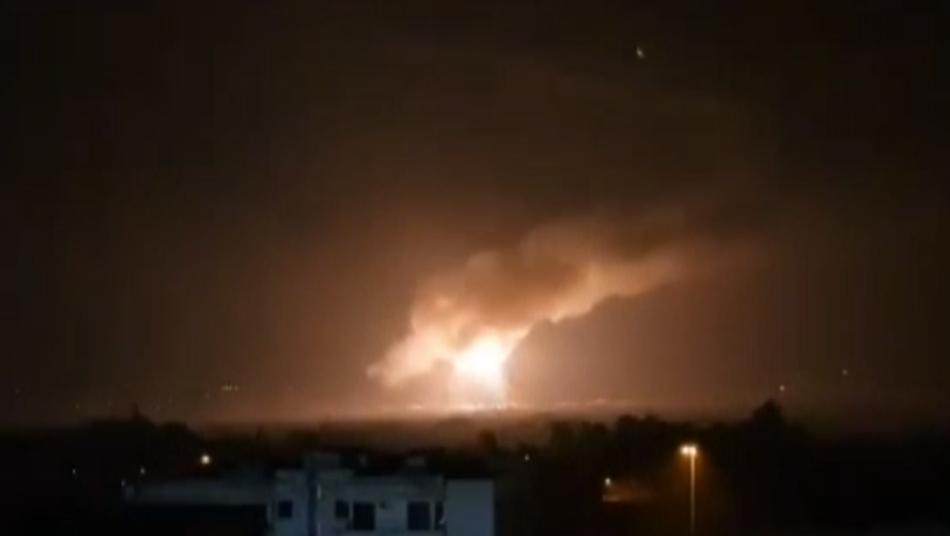 File Photo
Orient Net
The Assad regime said on Monday night (April 20) that air defenses were activated against Israeli missiles over the ancient city of Palmyra in the Homs province.
The reports claimed missiles were shot down.
“Air defenses confronted an Israeli aggression over Palmyra and intercepted several hostile missiles,” SANA said. The missiles were downed before they could hit their targets, it added.
Assad media regularly claims alleged Israeli strikes fail to hit their targets, though those assertions are questionable.
The latest alleged attack came only hours after Iranian Foreign Minister Mohammad Javad Zarif met with Assad in Damascus to discuss regional developments in light of the outbreak of the novel coronavirus.
Though Israeli officials generally refrain from taking responsibility for specific strikes in Syria, they have acknowledged conducting hundreds to thousands of raids in the country since 2011.
Based on AFP