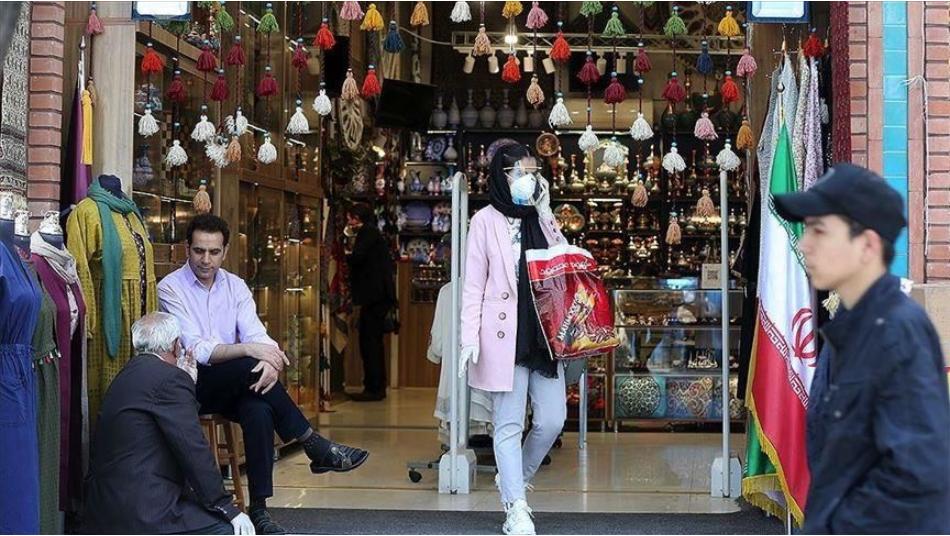 Coronavirus death toll in Iran rises to 5,118
__new_Underarticle_image_EN__
Orient Net
Iran on Sunday (April 19) reported 87 new fatalities from coronavirus, raising the death toll to 5,118, state media said on Sunday (April 19), AA reported.
The Iranian regime TV reported Kianoush Jahanpour, a spokesman for the Health Ministry, as saying that 1,343 more people tested positive for COVID-19 in the past 24 hours, bringing the total infections to 82,211.
Jahanpour added that 57,023 people had recovered and discharged from hospitals, whereas 3,456 patients were in critical condition.
More than 2.34 million cases have been reported in 185 countries and regions, with the death toll over 161,300 and nearly 600,000 recoveries, according to data compiled by Johns Hopkins University.
Billions of people are under containment to slow the pandemic.