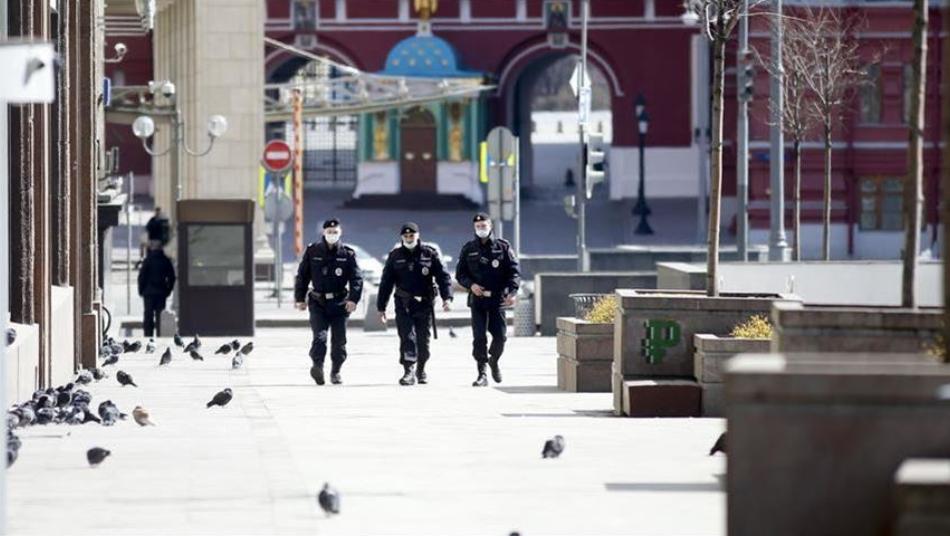 Orient Net
The number of the coronavirus cases in Russia rose to 27,938 on Thursday (April 16) as 3,448 more people were infected, according to the government's emergency team on the pandemic.
The country marked the highest daily death toll, after 34 people died over the last 24 hours, raising the tally to 232, the team said in a statement.
To date, a total of 2,304 recoveries confirmed in the country, including 318 since yesterday.
The authorities test daily about 90,000 people for COVID-19, and over 1.6 million citizens have been examined so far, with more than 130,000 people currently under medical surveillance.
Since the virus emerged last December in the Chinese city of Wuhan, it has spread to at least 185 countries and regions.
There are more than 2.06 million confirmed infections globally and over 137,100 deaths, according to the US-based Johns Hopkins University, while the recoveries have so far exceeded 517,500.
Based on AA