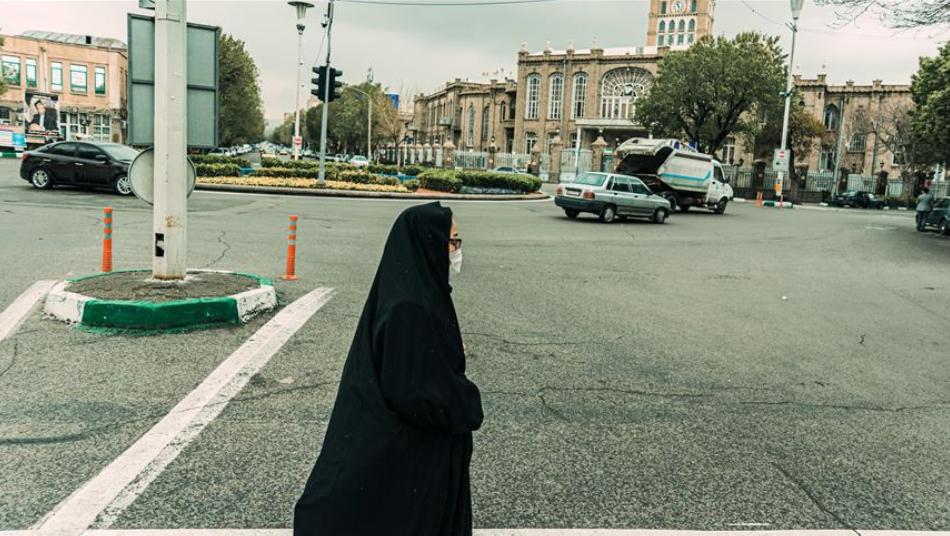 Orient Net
Iran on Thursday (April 16) reported 92 new fatalities from the coronavirus, raising the death toll to 4,869, regime media said .
The Iranian regime TV reported Kianoush Jahanpour, a spokesman for the Health Ministry, as saying that 1,606 more people tested positive for COVID-19 in the past 24 hours, bringing the total infections to 77,995.
Jahanpour said 52,229 people have recovered so far and been discharged from hospitals, while 3,594 patients are in critical condition.
Since the virus emerged in China last December, it has spread to at least 185 countries and regions.
Overall, the virus has spread to 185 countries, infecting over 2 million people, and killing over 137,000 worldwide. Nearly 518,000 have recovered from the virus.
Based on AA