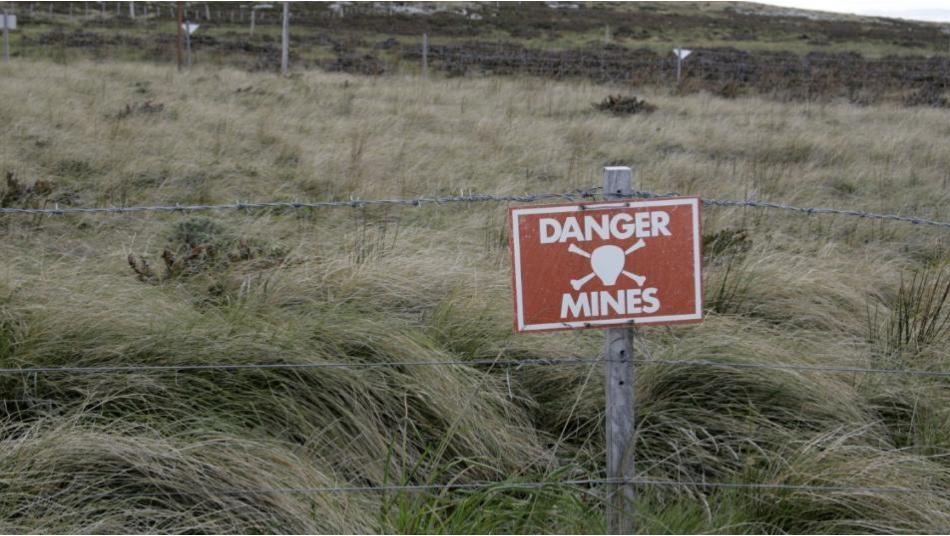 File Photo
__new_Underarticle_image_EN__
Orient Net
A landmine explosion killed a civilian in Afrin city in Aleppo countryside on Monday (April 13).
The landmine, planted by YPG/PKK militiamen, exploded as a local shepherd was reportedly grazing his herds at a farm.
The Turkish Armed Forces and the Syrian National Army (SNA) are currently in the process of clearing mines planted in the region.
__new_in_first_article1__
In January of last year, Turkey launched a major military operation -- Operation Olive Branch -- with the stated aim of purging Afrin of YPG/PKK militiamen.
On March 18 of last year, the 58th day of the operation, Afrin was liberated by Turkish troops backed by SNA fighters.
Based on AA