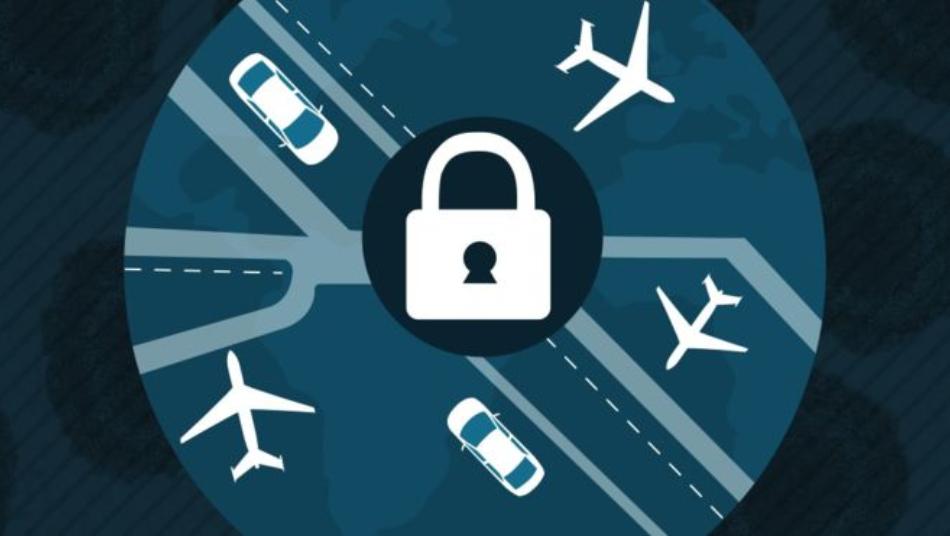 BBC File Photo
Orient Net
The number of novel coronavirus cases worldwide topped the 1.8 million mark with 1,800,791 on Sunday, according to data compiled by the US' Johns Hopkins University.
According to the figures, since the emergence of the virus in Wuhan, China last December, more than 110,892 people have died while about 412,777 have recovered.
The US is the country with the highest death toll in the world with 20,464, followed by Italy with 19,468, Spain with 19,468 and France with 13,851.
The virus has spread to at least 185 countries and regions, according to Johns Hopkins.
The virus primarily attacks the lungs and respiratory system. Most who become infected experience moderate symptoms, but it can be especially fatal for the elderly and those with preexisting conditions like hypertension, diabetes, heart disease and asthma.
Several efforts are being made to develop a vaccine, but experts believe that goal may not be reached for up to 18 months.
Based on AA