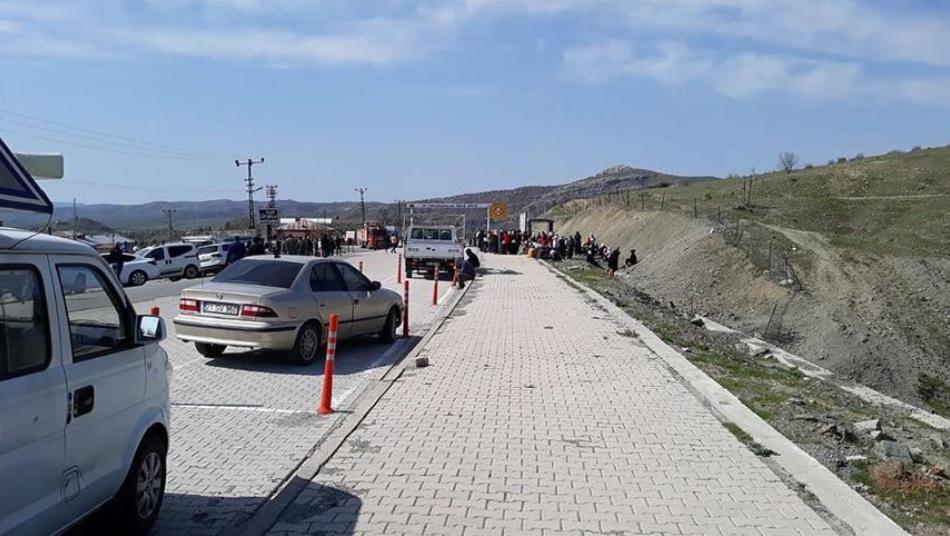 PKK bomb kills 5 civilians in Turkey's Diyarbakir
__new_Underarticle_image_EN__
Orient Net
Five civilians were killed after PKK militiamen attacked a group of agricultural laborers heading to collect wood in the southeastern Diyarbakir province, the governor’s office said in a statement Wednesday (April 8).
The attack took place on the road between Kulp and Hazro districts near Güleç neighborhood when PKK terrorists detonated a roadside bomb, the statement read.
Ambulances were dispatched to the area and security forces launched an operation to capture the terrorists.
In its more than 30-year terror campaign against Turkey, the PKK -- listed as a terrorist organization by Turkey, the US and the EU -- has been responsible for the deaths of nearly 40,000 people, including many women, children and infants.
Based on Ds