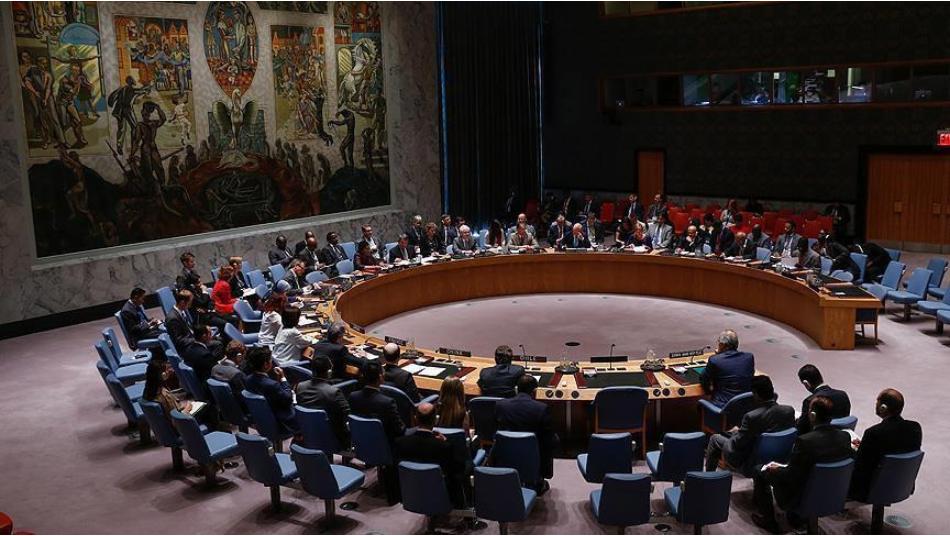 Orient Net
Former United Nations Ambassador Samantha Power on Tuesday (April 7) accused the UN of helping to conceal Russia’s role in a bombing campaign during the Syrian war that targeted sites including schools and hospitals.
“The evidence of Russia’s role — including audio recordings of Russian officers planning attacks, and passing coordinates and discussing targets is overwhelming,” tweeted Power, who served as former President Obama's UN representative from 2013 to 2017. “This is a UN cover-up, and it is shameful.”
Power linked to a Monday New York Times article on a UN report that found bombings of humanitarian sites in Syria were for the most part perpetrated by the Assad regime or its allies but did not single out Moscow despite strong evidence one such bombing was carried out by a Russian warplane, saying only the Assad regime and/or its allies had carried out the airstrike.
Richard Gowan, UN director at the International Crisis Group, called the report “deliberately mealy-mouthed.”
On a charitable reading, this summary contains enough oblique and tentative statements confirming the Assad regime and Russians’ responsibility,” Gowan told the Times. “On a less charitable reading, this is an effort to minimize offending Moscow that reflects the fact that UN officials believe that continued cooperation with Russia is key to the future of humanitarian operations in Syria.
The Times also noted that advocacy group Physicians for Human Rights has documented at least 282 attacks on health care workers in Syria since September 2015, when Russia intervened on behalf of Assad regime in the conflict.
“The UN Secretary-General’s extremely limited investigation was doomed from the beginning,” Susannah Sirkin, director of policy for the group, told the Times. It failed to account for the overwhelming evidence that the Assad regime and Russian government have executed a consistent and brutal strategy of bombing hospitals, schools and civilian sites.
Based on the Hill