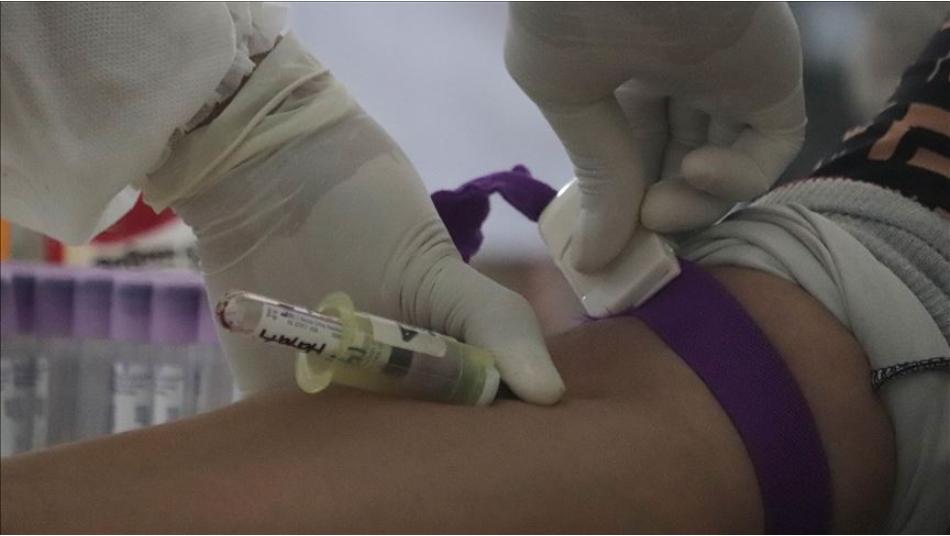 Turkey on Tuesday (April 7) confirmed 3,892 new coronavirus infections, a single-day record, as total caseload exceeded 34,000.
Health Minister Fahrettin Koca said 76 more patients died of COVID-19 in the last 24 hours with the death toll reaching 725.
Koca also said Turkey has performed 222,868 coronavirus tests so far, including 20,023 in the past day.
"We increased our test capacity. We expect the number of daily tests to exceed 30,000 next week," the minister said.
Some 1,582 patients have recovered and have been discharged from hospitals, while 1,474 patients remain in intensive care, Koca added. The occupancy rate of intensive care units across Turkey stands at 62%-63%, he said.
Daily coronavirus infections in Turkey – the world's eighth-worst hit country by the number of active cases – have risen for the sixth consecutive day.
__new_in_first_article1__
Suggesting that curfew measures for people aged under 20 and over 65 have yielded results, Koca also said that new infections are now mostly seen in people aged between 20 and 65.
The minister also dismissed rumors about a high mortality rate among patients under the age of 60, noting that only 10% of cases under 60 – excluding those with comorbid conditions –died due to COVID-19.
Koca also announced that a new mobile application has been developed to monitor infected patients and their mobility.
Worldwide, more than 1.3 million people have been confirmed infected and over 75,000 have died, according to Johns Hopkins University. The true numbers are almost certainly much higher, because of limited testing, different rules for counting the dead and deliberate underreporting by some governments.
For most people, the virus causes mild to moderate symptoms such as fever and cough. But for some, especially older adults and the infirm, it can cause pneumonia. Close to 300,000 people have recovered worldwide.
Based on DS
قيم هذا المقال 2 0