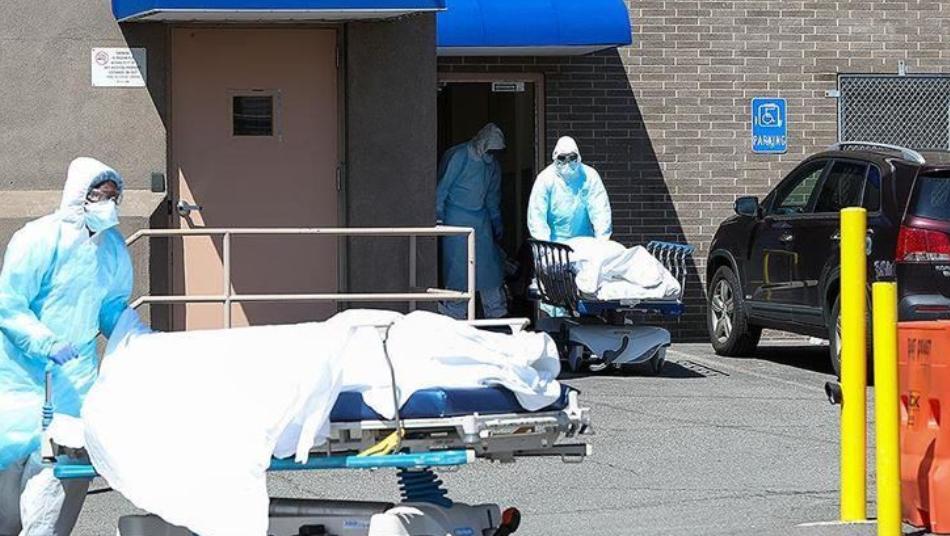 Orient Net
The number of coronavirus-related deaths around the world passed a sobering new milestone with 75,945 total fatalities on Tuesday, according to data by the US’ Johns Hopkins University.
After emerging in Wuhan, China last December, the COVID-19 virus has spread to at least 184 countries and regions with nearly 1.4 million cases.
The Maryland-based university's running tally also counted over 289,000 recoveries.
Italy, Spain, and France continue to be the countries facing the most fatalities, while the U.S. has the largest number of cases with more than 368,000. Death toll in the U.S. is roughly 11,000.
US authorities have warned the number of fatalities in the US this week may be especially bad.
Spain and Italy follow the US in the number of cases, with over 140,000 and 132,000, respectively. However, Italy has the most virus-related fatalities with 16,523, followed by Spain with 13,798.
Nearing the 100,000 mark in terms of cases, France has the third-highest death toll with 8,911.
China, ground zero of the virus, most recently reported 3,335 deaths and nearly 83,000 cases, but those figures have been called into question both within and outside China.
Many countries have restricted travel from the most-affected areas and imposed lockdowns as the World Health Organization declared the outbreak a pandemic and Europe its new epicenter.
Based on AA