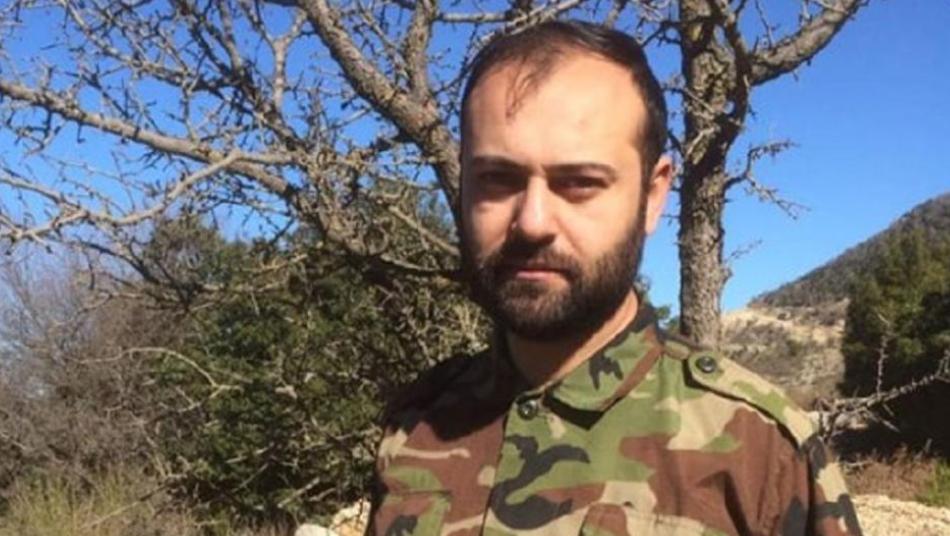 Ali Mohammed Younes
Orient Net
Unknown gunmen fatally shot and stabbed a member of the militant Hezbollah militia in southern Lebanon and an investigation was launched, Lebanese security officials said Sunday (April 5).
The body of Ali Mohammed Younes was found next to his car Saturday evening near the southern town of Nabatiyeh, said two security officials. One of them said Younes was shot with four bullets in the chest and had at least two stab wounds.
The motive behind the killing was not immediately clear, the officials said. They spoke on condition of anonymity because they were not authorized to talk to the media.
Lebanon's state-run National News Agency said a suspect was detained shortly afterward Saturday.
Iranian regime’s semiofficial Fars news agency described Younes as a commander with the Hezbollah. It added that Younes was involved in anti-espionage missions.
Fars also posted a photo said to be of Younes in blue jeans and bloodied white shirt next to his car.
There was no official comment from Hezbollah on the killing. A source in the organization confirmed Younes was a member but would not provide further details.
Based on AP