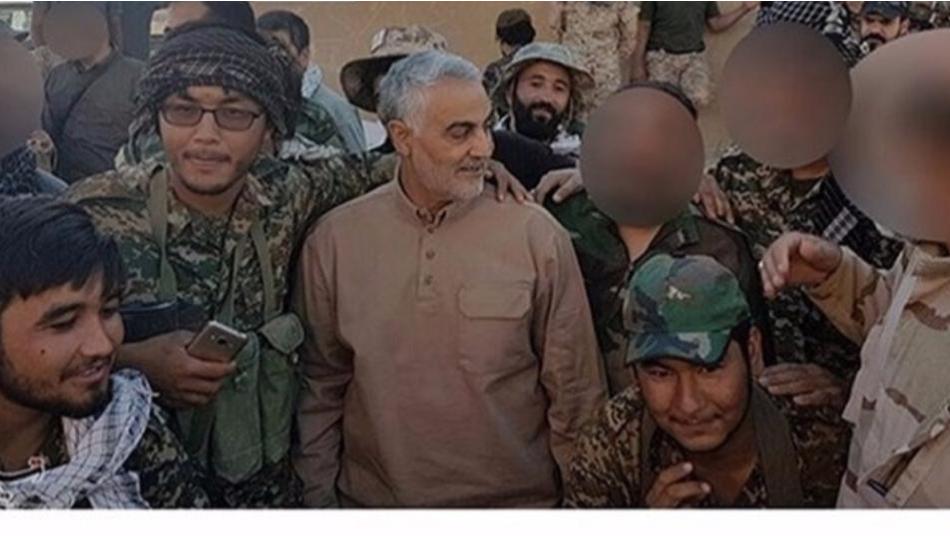 File Photo
Orient Net
In a video clip from mid-February, circulating on social media in recent days, a former Iranian regime minister, Parviz Fattah, has disclosed that Qods Force former commander Qassem Soleimani once asked him to help finance Fatemiyoun Brigade.
The military unit, also known as Fatemiyoun Division, is a mainly Afghan Shi'a militia formed by the IRGC's Qods Force in 2014 to fight in Syria on the side of Assad militias.
"I do not have money to pay Fatemiyoun wages in Syria," Parviz Fattah cited Soleimani as saying, without mentioning when the incident took place. 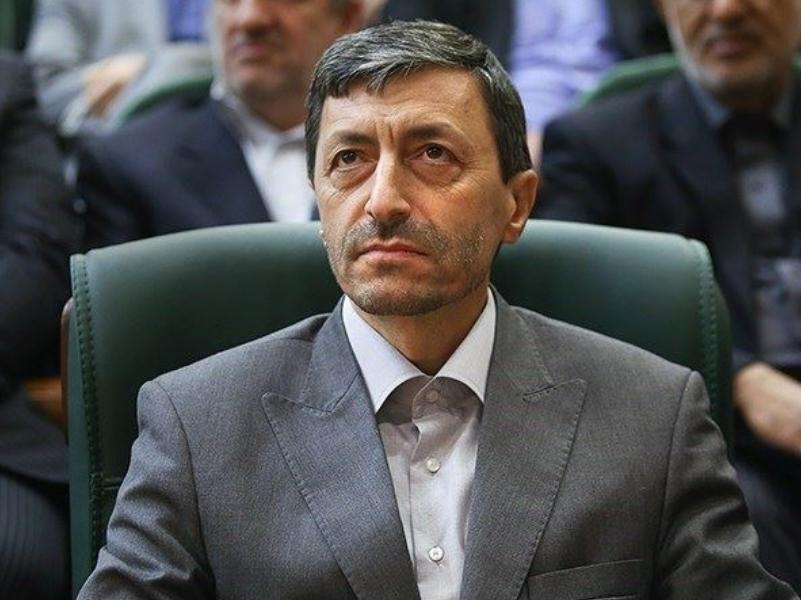 Speaking to the regime-run news agency, Iqna at the time, one of the commanders of the Fatemiyoun, Samad Rezaei, had announced that more than 80,000 Afghan militiamen had deployed in Syria.
Various sources in the past have said that Iran-sponsored militiamen in Syria were receiving around $900 a month.
Fattah was the executive director of the IRGC Cooperative Foundation at the time. Later, in July 2019, the Islamic Republic Supreme Leader, Ayatollah Ali Khamenei, appointed Fattah as the head of an influential tax-exempt entity, the Mostazafan (Oppressed) Foundation.
The US Treasury Department imposed sanctions on Fattah in December 2010 for his activities in the IRGC Cooperative Foundation (Bonyad Taavon Sepah).
Fattah's comment has for the first time revealed that the Iranian regime was struggling with a lack of money, while fully engaged in the Syrian war. Iranian authorities have repeatedly insisted that Fatemiyoun Brigade is a self-sufficient volunteer Afghan force, trained by the Qods.
Based on RFE