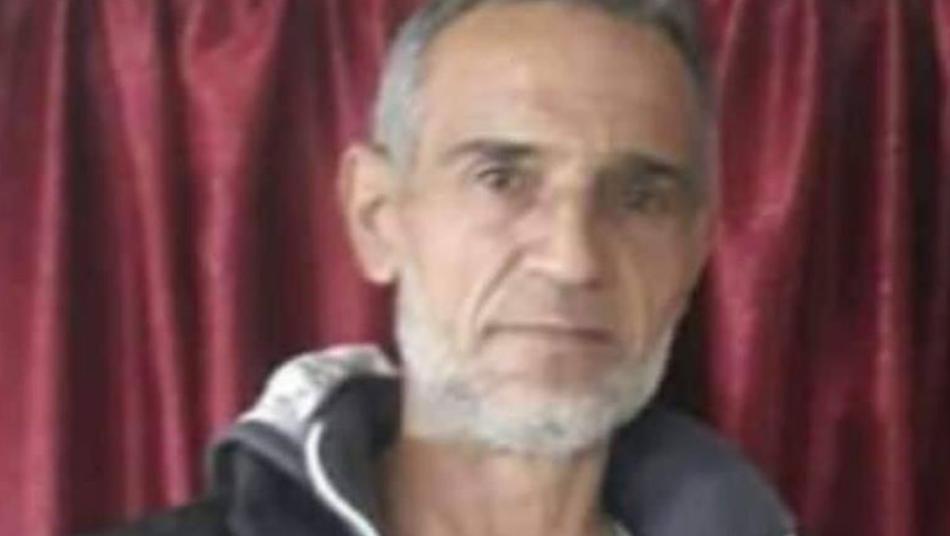 Orient Net
A Syrian man died after he set himself on fire in Lebanon on Sunday (April 5), Access Center For Human Rights reported.
Bassam al-Hallaq, 52, from Daraya town in Damascus countryside, set himself on fire in Taalbaiya village in Beqaa Governorate.
He was sent to the hospital with third degree burns, the state-run National News Agency reported earlier on Sunday.

In 2018, Syrian refugee Riad Zibo set himself on fire outside a UN building in the Lebanese city of Tripoli protesting against aid cuts to his family.
A previous study prepared jointly by UN bodies showed that 58 per cent of the Syrian refugees in Lebanon live in extreme poverty and 75 per cent live under the poverty line.
There were 997,000 Syrian refugees in Lebanon at the end of November 2017, compared to 1.1 million in December 2016, according to the UN High Commission for Refugees.
On 17th December 2010, as a policewoman confiscated Mohammad Bouazizi’s cart, and offended him, his rage boiled over and set himself on fire. He died 20 days later.
Bouazizi became a revolutionary icon of what came to be known as Arab Spring.