Mine kills civilian in Deir-ez-Zor desert 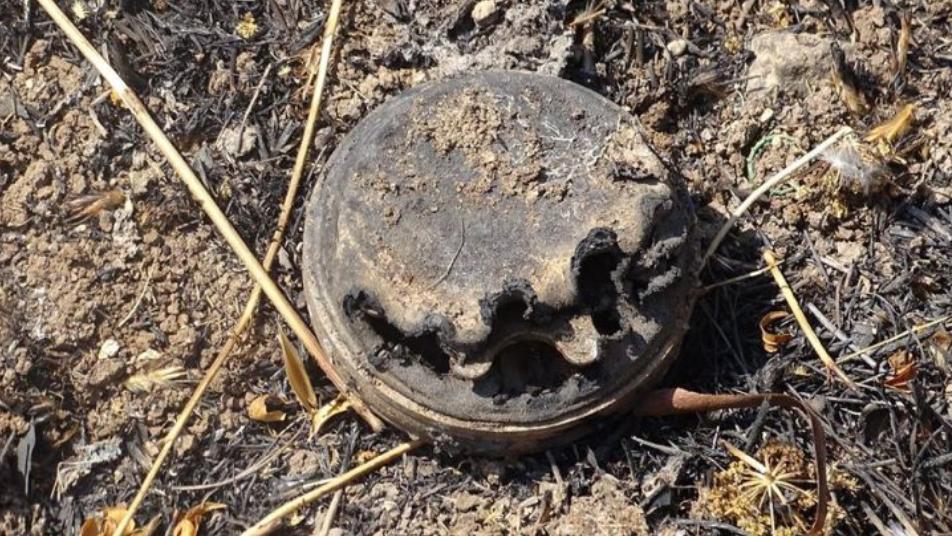 Orient Net
An explosion ripped through Deir-ez-Zor desert on Thursday (April 2), killing a civilian, local social media reported.
Suleiman al-Ghanem al-Hamad was killed as he stepped on a landmine as he was collecting truffles (Kama mushroom) in al-Dafina area, the victim came from al-Tarif village in Deir-ez-Zor countryside, Euphrates Post reported.
Demining former ISIS strongholds continues to be a major challenge in areas liberated from the group.
Several civilians have been killed and wounded in landmine explosions across Syria since the beginning of the year.