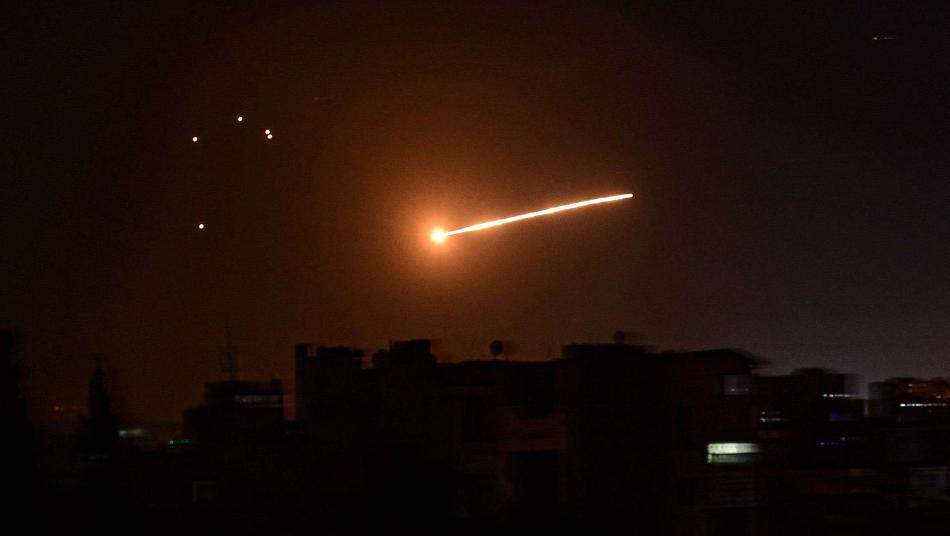 File Photo
Orient Net
The Assad regime said on Tuesday night (March 31) its air defenses in the central province of Homs opened fire on missiles launched from Israeli warplanes.
Assad regime TV said the warplanes fired the missiles while flying in Lebanese airspace. Some of the missiles had been shot down, it added.
The Israeli warplanes fired missiles at al-Shayrat air base in Homs province. Explosions were heard and believed to have been caused by anti-aircraft defenses while intercepting these strikes, local sources reported.
There was also no immediate comment from Israel.
Israel has repeatedly carried out airstrikes in Syria against targets belonging to Iranian regime, Hezbollah and other militias.