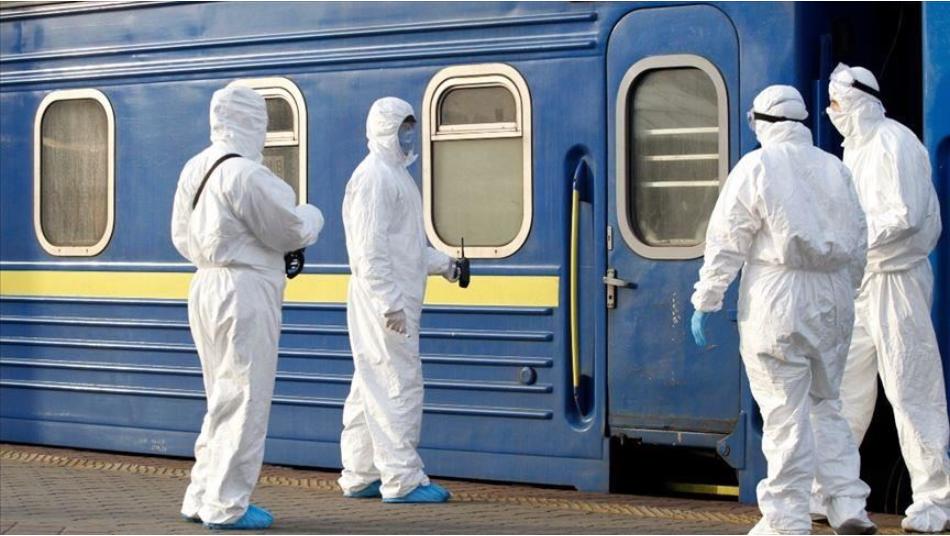 Orient Net
The number of coronavirus cases worldwide exceeds surpassed 704,000 on Sunday (March 29), according to data compiled by the US-based Johns Hopkins University.
The virus known as COVID-19, which emerged in Wuhan, China last December, has spread to at least 177 countries and regions around the globe, with over 33,500 deaths worldwide.
A total of 148,824 people diagnosed with the virus have so far recovered globally.
Italy, Spain, China and Iran continue to be the most affected countries in terms of deaths, but the US tops the list of the highest number of confirmed cases -- 132,637.
Italy recorded the most deaths with 10,779 fatalities with nearly 98,000 cases, while Spain reported 6,606 deaths and over 78,700 confirmed cases. China, the ground zero of the virus, followed Spain with over 3,300 deaths and more than 82,100 cases.
Meanwhile, the death toll in Iran reached 2,640 and the total number of cases surpassed 38,300 in the country.
Many countries have restricted flights from the most affected places and implemented lockdowns as the World Health Organization (WHO) declared the outbreak a pandemic and Europe the new epicenter of the outbreak.
Based on AA