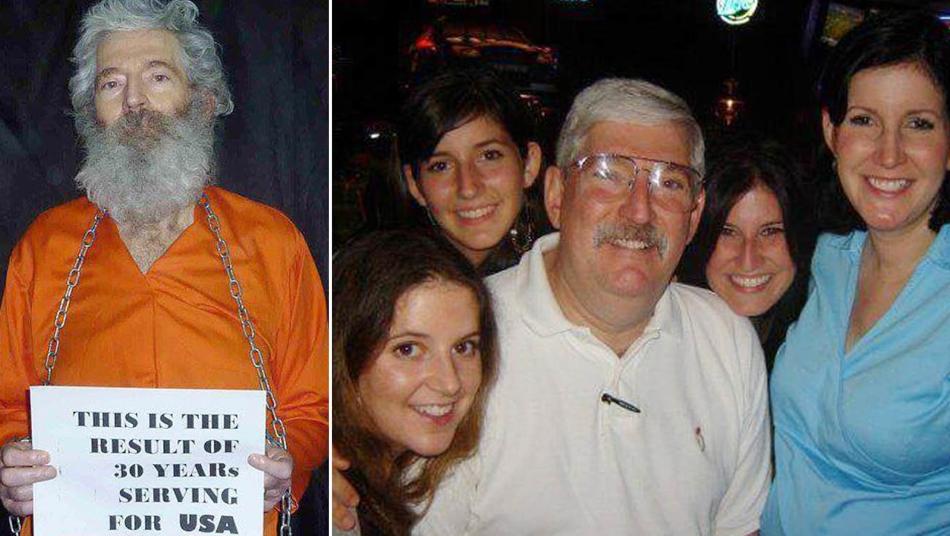 FBI vows to keep working to discover ex-agent’s fate in Iran
FBI Director Chris Wray says the top US law enforcement agency will never give up on “finding out what happened" to former agent Robert Levinson, who the U government believes died while in Iranian custody.
In an e-mail to FBI staff seen by the Associated Press on March 26, Wray said he had met with the family of Robert Levinsaon and “we explained that the most credible evidence we have collected over the past 13 years points to the likelihood that Bob died in captivity."
“It pained me to deliver that news, but I believe that we owed Bob’s family a thorough and candid presentation of the information that we’ve collected," Wray wrote.
Wray did not provide details on the “credible evidence" he said the family had received.
“We’re going to keep working doggedly to determine the circumstances surrounding Bob’s abduction and his time in captivity, to find the answers we all want and that the Levinsons deserve," Wray said.
Levinson, who was born in March 1948, disappeared when he traveled to the Iranian resort island of Kish in March 2007. He was working for the CIA as a contractor at the time.
__new_in_first_article1__
The United States has repeatedly called on Iran to help locate Levinson and bring him home, but Iranian officials said they had no information about his fate.
However, when he disappeared, an Iranian government-linked media outlet broadcast a story saying he was "in the hands of Iranian security forces." 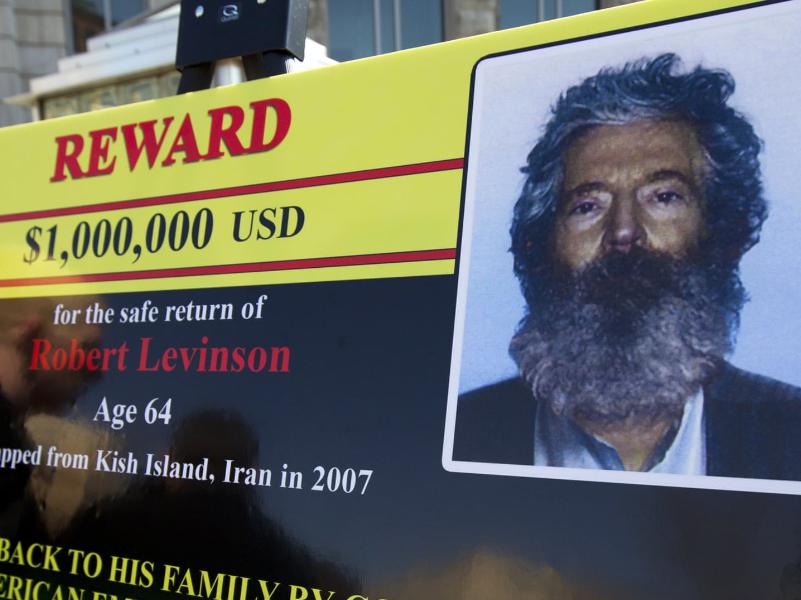 Tehran on March 26 said in a statement that Levinson left Iran “long ago” and that Iranian authorities don’t know where he is, rejecting the claim that he died in Iranian custody.
"Based on credible evidence, [Levinson] left Iran years ago for an unknown destination," Foreign Ministry spokesman Abbas Mosavi said in the statement.
He added that officials had done everything possible to find out what happened after Levinson left Iran but had found "no evidence of him being alive."
With reporting by RFE, AP and AFP
قيم هذا المقال