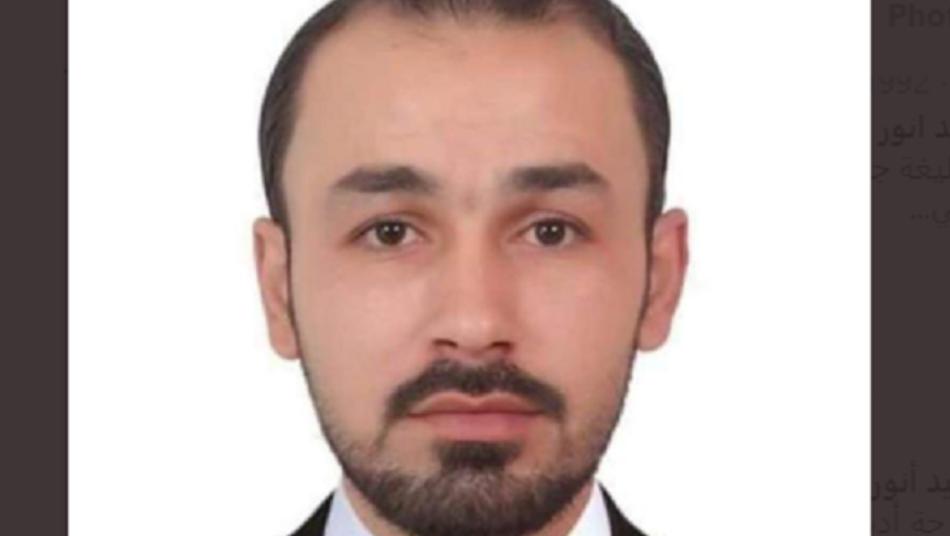 Orient Net
A Syrian lawyer who was wounded by an improvised explosive device (IED) planted under his car in al-Bab city in Aleppo countryside died of his injuries on Monday (March 23), Orient correspondent said.
Saed Anwar al-Ragheb, the president of the Bar Association in al-Bab city died on Monday of his wounds sustained by the IED that targeted his car on Sunday midnight, injuring him and his two children.
There was no immediate claim of responsibility for the blast.
On Thursday, a car bomb exploded near the western entrance of Azaz city, killing two civilians and injuring 17 others, including ten children.
On Wednesday, YPG artillery shells targeted densely populated neighborhoods in Afrin city, killing four civilians and injuring 15 others.
Several explosions have blasted the densely populated opposition-held areas in northern Syria, including areas controlled by the Turkey-backed opposition factions.