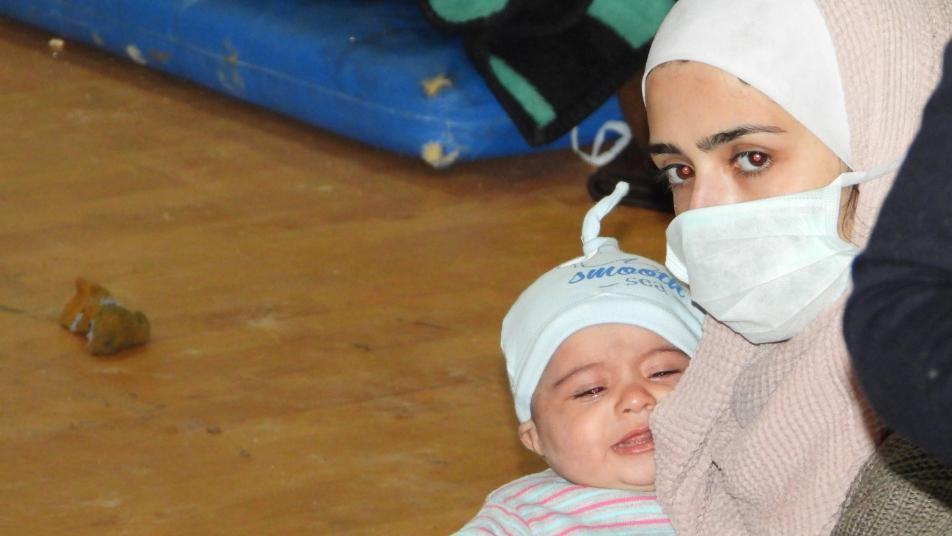 Turkish Cypriot security forces on Saturday (March 21) rescued 175 Syrian asylum seekers off the coast of the Turkish Republic of Northern Cyprus (TRNC) from a floundering boat, after authorities in the island's south stopped them from disembarking the previous day.
The group of asylum seekers, whose boat was struggling 10 meters (32.8 feet) from the shore, included 30 women and 69 children, said sources, who asked not to be named due to restrictions on speaking to the media.
On Friday, Greek Cypriot authorities stopped the boat from landing. A police spokesman said authorities turned away a boat carrying around 100 migrants, citing government directives banning the entry of foreign nationals to prevent the spread of the coronavirus.
The migrants were taken to a sports hall for health checks in the coastal town of İskele, TRNC.
Speaking to Anadolu Agency, İskele mayor Hasan Sadıkoglu said the whole town was mobilized to help the asylum seekers. Everyone brought clothes for the children and the adults, with shopkeepers helping out too, he said.
He said a crisis desk for the migrants will be created to decide how to proceed on the issue. 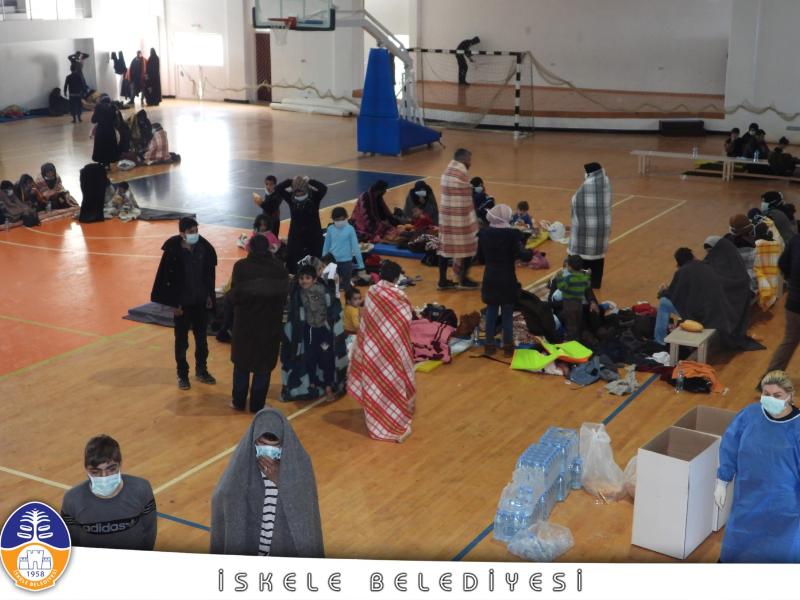 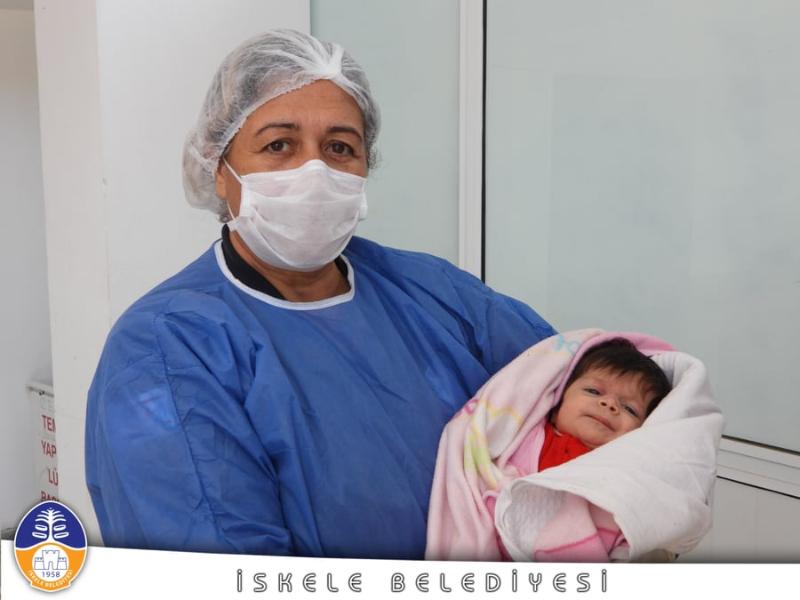 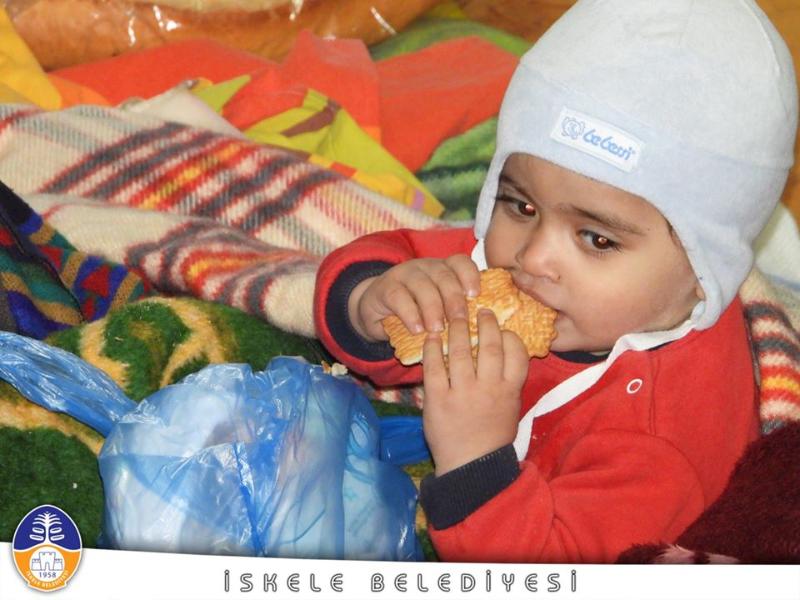 The eastern Mediterranean island has been divided into a Turkish Cypriot government in the northern third and Greek Cypriot administration in the south since a 1974 military coup aimed at Cyprus' annexation by Greece.
Turkey's intervention, and guarantor of TRNC power, in 1974 stopped the years-long persecution and violence against Turkish Cypriots by ultra-nationalist Greek Cypriots.
Cyprus is located 160 kilometers (100 miles) from the Syrian coast, close to Lebanon and Turkey, two major host countries of Syrian refugees.
The Greek Cypriot administration, an EU member, says it is on the front line of the Mediterranean migration route with the highest number of first-time asylum seekers per capita. Several migrant boats carrying Syrians have reached Cyprus in the recent months.
Based on DS
قيم هذا المقال 12 0