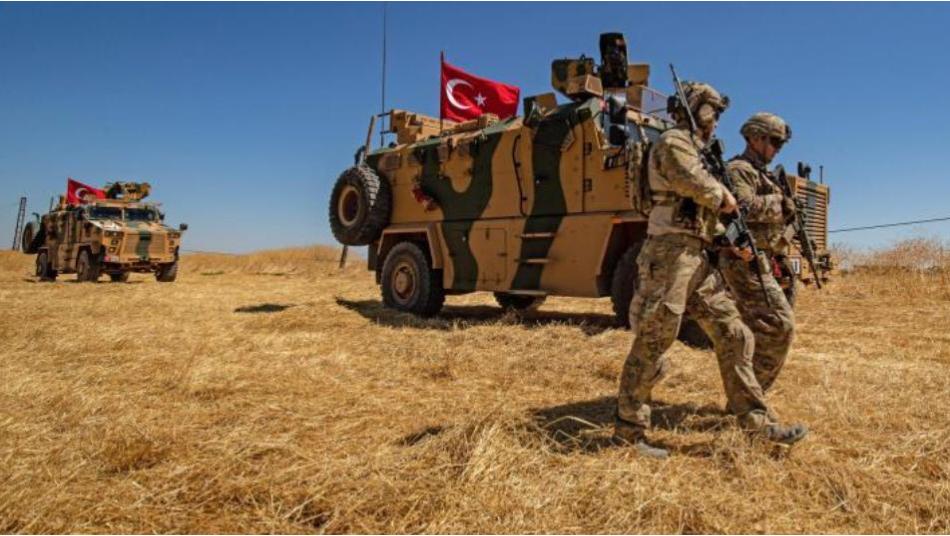 Two Turkish soldiers were killed, another was injured in a rocket attack by the radical groups in Idlib de-escalation zone in northwestern Syria, said Turkish Defense Ministry on Thursday (March 19).
In a statement, the ministry said the radical groups in the de-escalation zone attacked Turkish soldiers.
Due to the rocket attack, two Turkish soldiers were killed, another was injured, it said.
"Targets determined in the region immediately were taken under fire and retaliated in proportion," said the ministry.
__new_in_first_article1__
Meanwhile, in a Twitter post, Turkish Defense Minister Hulusi Akar extended his condolences to the families of the martyrs and the Turkish nation.
Turkish and Russian presidents on March 5 agreed on a new cease-fire for Idlib.
Under the deal, all military activities are to end in Idlib with the establishment of a security corridor 6 kilometers (3.7 miles) to the north and south of the key M4 highway.
Turkish soldiers have been in the region to sustain the cease-fire and ensure the security of civilians.
Based on AA
قيم هذا المقال 9 0