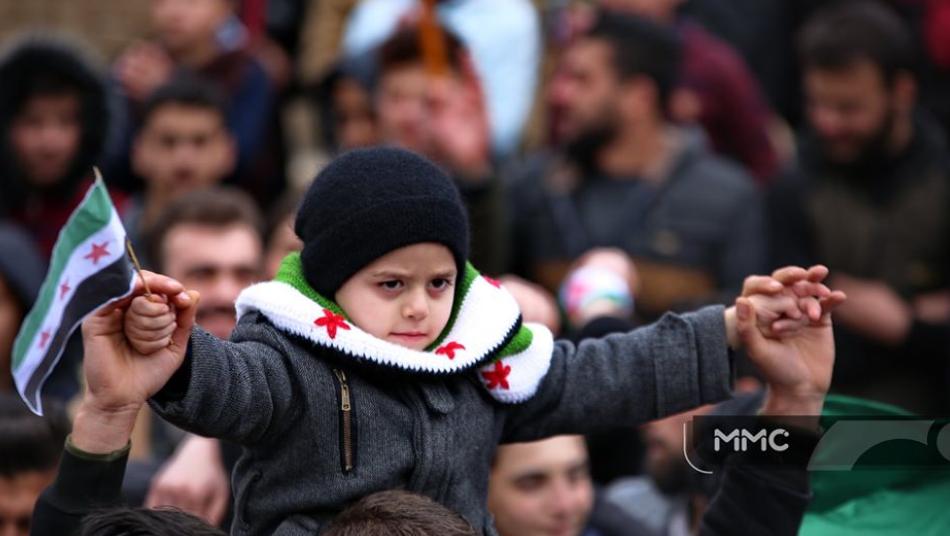 Idlib demonstrators celebrate ninth anniversary of Syrian revolution
__new_Underarticle_image_EN__
Orient Net
Hundreds of Syrian demonstrators and activists took to the streets on Wednesday (March 18) in Idlib city center, singing the songs of the Syrian revolution and celebrating the 9th anniversary of the Syrian revolution.
The demonstrators asked the international community to force Assad regime to release the detainees especially with the outbreak of coronavirus.
On Monday, HRW asked humanitarian organizations and United Nations agencies to urgently press for access to formal and informal detention facilities in Syria that hold tens of thousands of detainees to provide detainees with life-saving assistance as countries around the world struggle to contain the coronavirus pandemic.
Civilians disabled during Assad war against Syrians participated in outdoor sport shows. 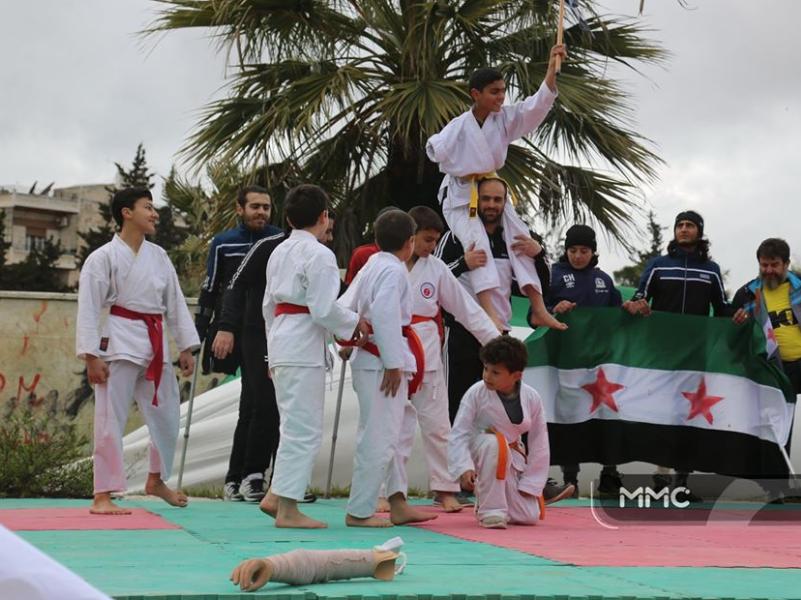 Forcibly displaced Syrians from all Syrian provinces hold placards which reads “forced displacement and demographic change in the sight of the world by Assad militias.”
__new_in_first_article1__ 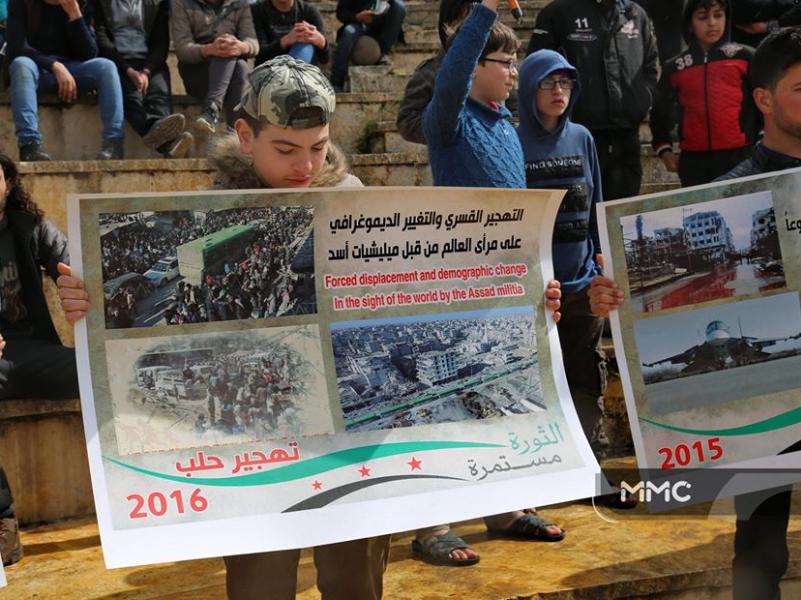 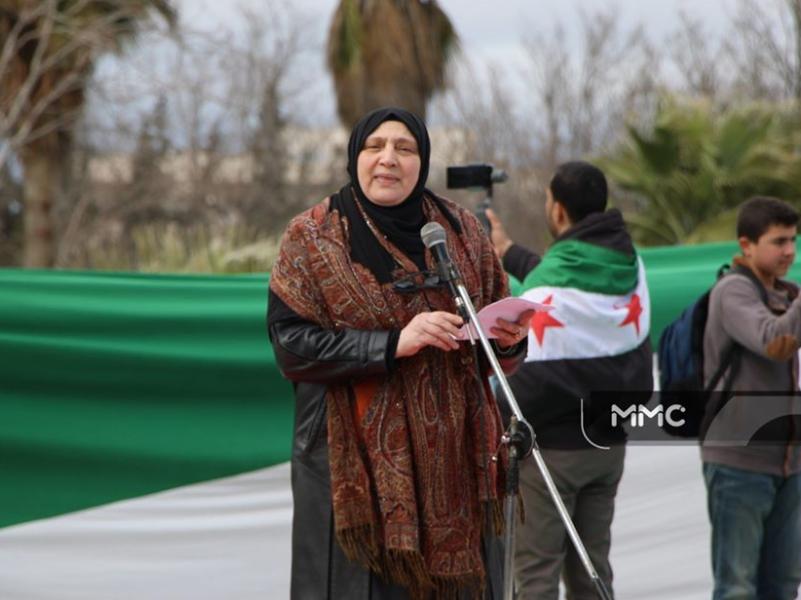 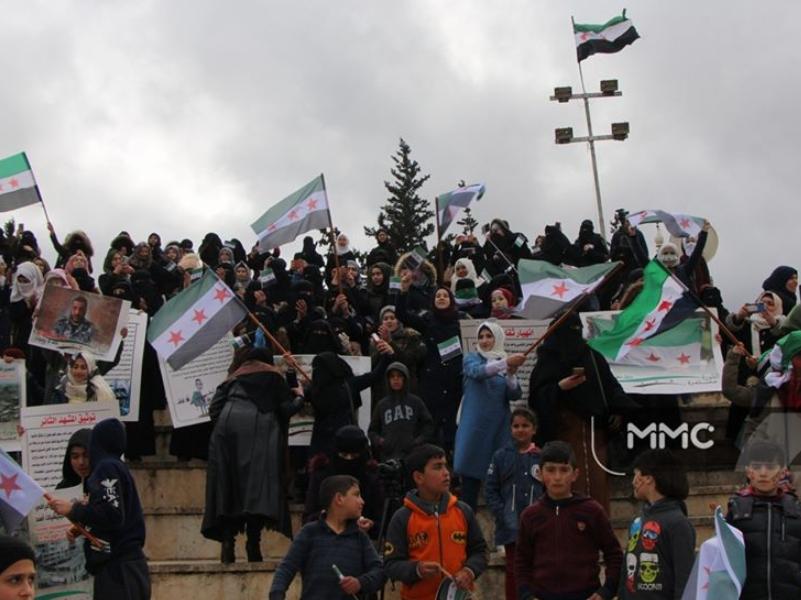 The demonstrators chanted anti-Russia and Assad militia slogans, confirming that the resistance is their choice against the repeated offensives launched on Idlib by the Assad militias and Russia.
The Syrian revolution broke out in 2011 when children wrote on their school walls anti-Assad regime slogans.