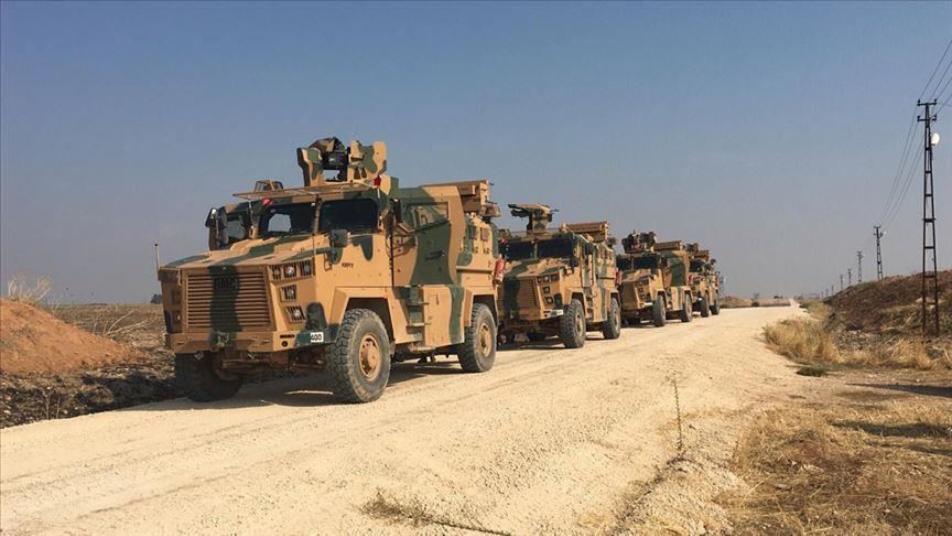 File Photo
Orient Net
Turkish and Russian officials have agreed on the details of a cease-fire in northwest Syria's Idlib region, and joint patrols along the key M4 highway will begin on Sunday, Defense Minister Hulusi Akar said on Friday (March 13).
Akar also said that Turkey and Russia will establish joint coordination centers to monitor the implementation of the agreement after the conclusion of talks with Russian officials in Ankara.
He added there were signs that migration in the region had stopped and returns had begun.
The ceasefire in Idlib, which came into effect last week, was agreed by Turkey and Russia after bilateral talks and meetings in Moscow that lasted over six hours.
Under the deal, all military activities were to end there, along with the establishment of a security corridor 6 kilometers (3.7 miles) to the north and south of the key M4 highway.
On Wednesday, Turkish President Recep Tayyip Erdogan warned that Turkey will respond heavily if its observation posts in Idlib are targeted.
“Turkey will do more than merely retaliate if its observation posts in Idlib are targeted,” he told ruling Justice and Development (AK) Party deputies at a meeting in the capital Ankara.
Based on DS