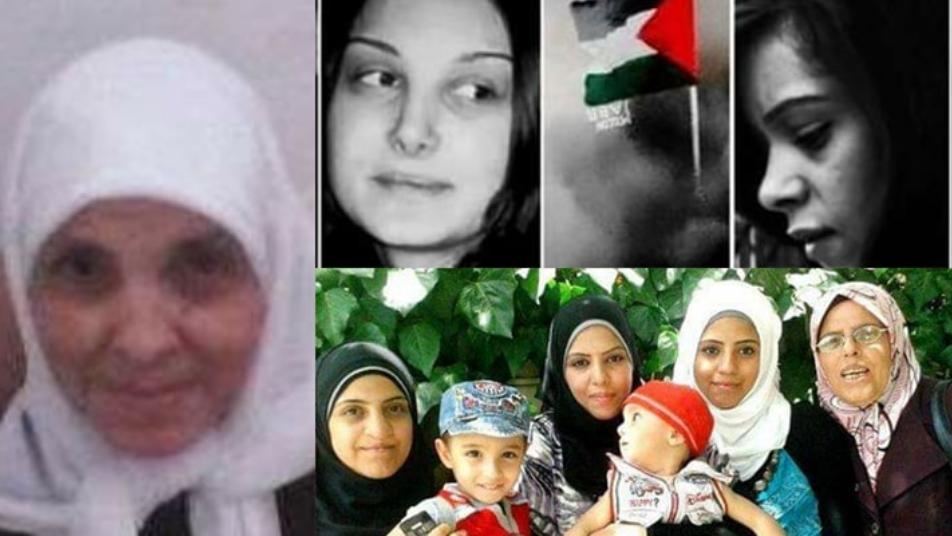 AGPS
__new_Underarticle_image_EN__
Orient Net
Palestinian refugee Fadi Husain Amoura died under torture in Assad regime prison. His family was recently updated on his death. He was a resident of Yarmouk refugee camp, in Damascus, SNHR and AGPS confirmed.
Fadi’s death brings the toll of victims of torture among Palestinian refugees in Syria to 617. 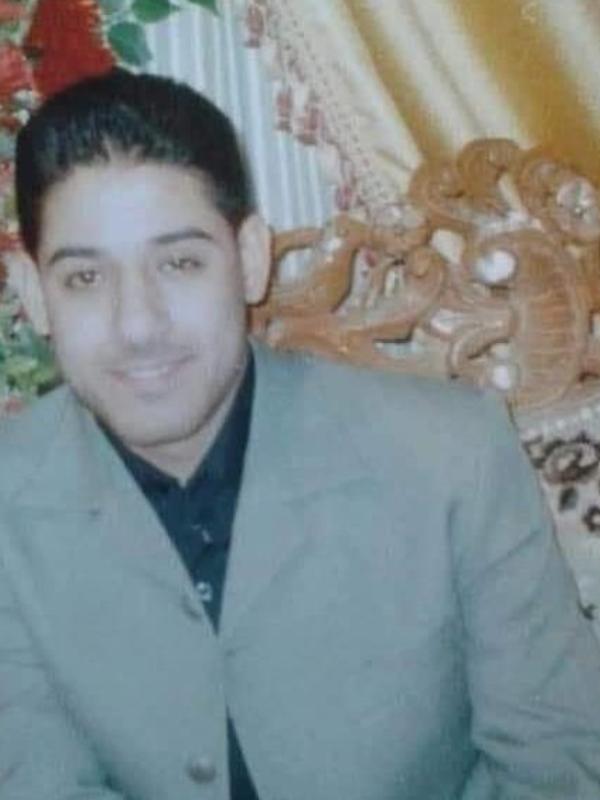 The London-based organization Action Group for Palestinians of Syria (AGPS) estimates the real number to be far higher due to the gag orders slapped by the Assad regime on the detainees’ names and fates, along with the families’ reluctance to report such cases over retaliation concerns.
__new_in_first_article1__
AGPS revealed that in addition to at least 486 Palestinian women who have been pronounced dead since the Syrian war began in 2011, 110 others have been secretly detained by the Assad regime and at least 34 have been tortured to death within its prisons and detention centers.
Nine years into the conflict and up to January this year, AGPS has reported that 4,013 Palestinians in Syria have been killed so far.
The group has stated that it believes the number of Palestinian women who have been killed overall throughout the war are much higher than is officially acknowledged, as the regime has reportedly kept their names secret and left their cases undocumented, as well as the fact that many families of the victims refuse to reveal their relatives’ names out of fear of retaliation by the regime.
Affidavits by ex-detainees have provided evidence on the involvement of Assad regime officers in harsh torture tactics, including electric shocks, heavy beating using whips and iron sticks, and sexual abuse against Palestinian prisoners, in a flagrant violation of the Convention against Torture and Other Cruel, Inhuman or Degrading Treatment or Punishment, commonly known as the United Nations Convention against Torture (UNCAT).