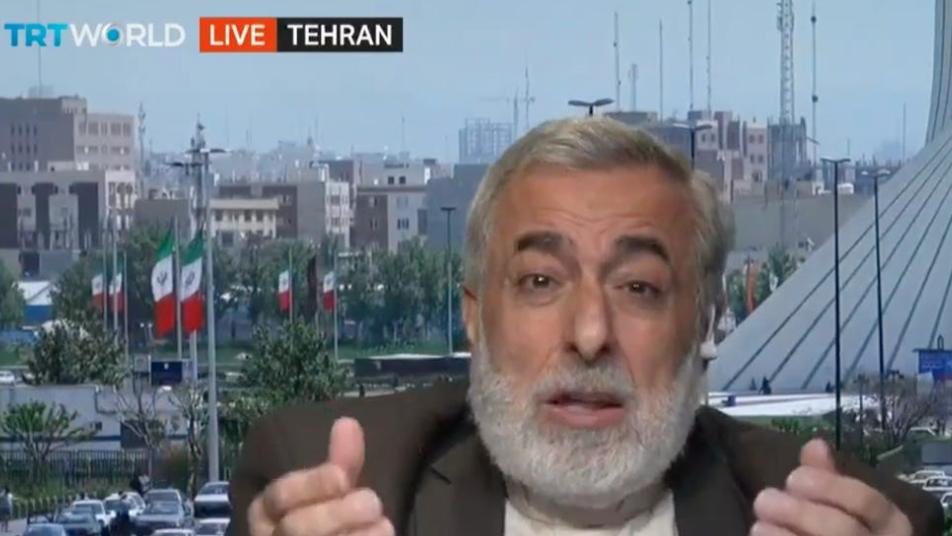 TRT File Photo
Orient Net
The death of former Iranian regime’s Ambassador to Syria, Hossein Sheikholeslam, earlier this month has reduced the changes of Israel uncovering details surrounding the disappearance of co-pilot Ron Arad whose plane was shot down over Lebanon in 1986, Yedioth Ahronoth newspaper reported.
According to the paper, Sheikholeslam who died last week after contracting coronavirus is believed to be the last person alive who was involved in Arad’s disappearance.
It is highly possible that Sheikholeslam was very involved in dealing with Arad’s case, the paper reported, although his activities were not entirely clear or whose interests he had served within the complex Iranian regime.
The newspaper added that in 1989, Israeli intelligence services had received “very clear indications” that the Syrians, with pressure from the United Nations, tried to obtain information about Arad in Damascus and Beirut. However, after several months, in the fall of 1989, the Syrians suddenly stopped their search.
The paper said it was possible that Sheikholeslam was the man who told them to abandon their search.
According to the paper, the head of the Iranian regime at the time, Hashemi Rafsanjani, is believed to have asked Sheikholeslam in his capacity as Tehran ambassador in Damascus, about Arad, but the ambassador replied that the “treasure” was no longer in the last place where he had been left.
In addition to his possible involvement in the Israeli air force navigator’s disappearance, Sheikholeslam was also involved in taking 52 United States diplomats hostage at the American embassy in Iran following the Iranian Revolution of 1979. He also served as adviser to Iran Foreign Minister, Muhammad Javad Zarif.
Based on MEMO