Refugees pouring towards Greek border are met with bullets and brutality 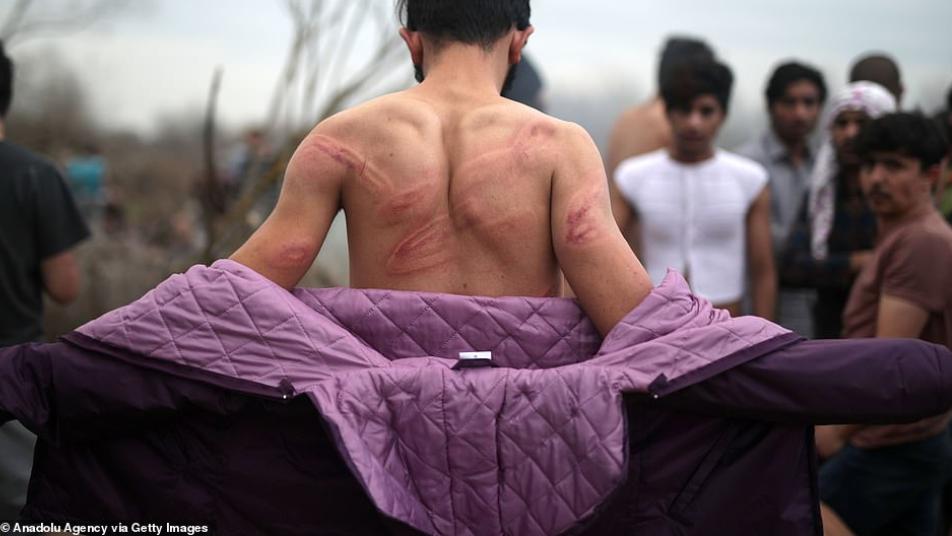 Orient Net
Next to a heap of rotting rubbish lies a dead puppy covered in flies. The stench is overwhelming. Oblivious, the little Syrian girl with pigtails, gold dangly earrings, and mud streaked across her forehead, picks up the bread roll she has dropped on the ground and bites into it hungrily.
It is breakfast time on the banks of the River Meric in the Turkish border town of Pazarkule which, over the past seven days, has become one of the most desperate places on earth as thousands of refugees and economic migrants - including young families with tiny babies, sick and disabled children - have congregated here.
As dawn breaks over the new frontier in Europe's migrant crisis, a layer of mist hangs stubbornly over the sodden ground. They had arrived with hearts filled with hope that is turning to despair and anger.
The gateway to Greece - and to the European Union - is just a short walk away across a patch of no man's land. But they can advance no further, trapped in a squalid limbo with nowhere to go.
It is a week since Turkish President Recep Tayyip Erdogan announced that his country had 'opened the doors' to the EU.  His statement triggered an immediate mobilisation of thousands of migrants in Turkey from Syria, Iraq, Iran, Afghanistan, Pakistan and African countries - who sold their few possessions to pay for a ticket to Greece.
Many made their way to crossing points dotted across the 120-mile land border with Greece, some wading or rowing across the Evros River that runs along most of its length, or tried to leave by sea routes.
Some had raced to the border having been in Turkey only a few weeks after fleeing the war-ravaged Syrian province of Idlib . 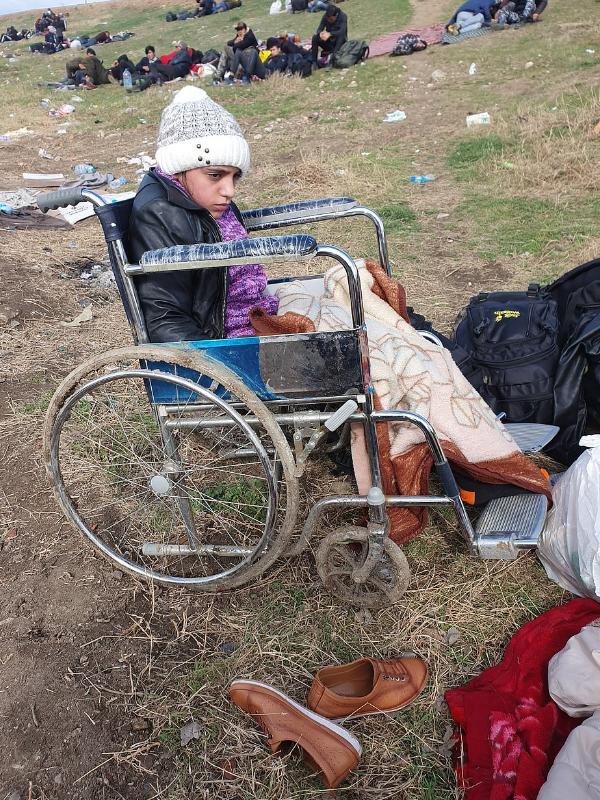 It was, they thought, the beginning of a journey to the Promised Land, but their arrival at the border was met with chaotic, brutal scenes.
Greek police tear gas at them, despite the presence of children who were left struggling to breathe, their eyes streaming. As tensions spiralled, stun grenades and water cannon were deployed to keep people back - and then live ammunition.
At least one man was killed. Others were beaten and stripped of belongings. 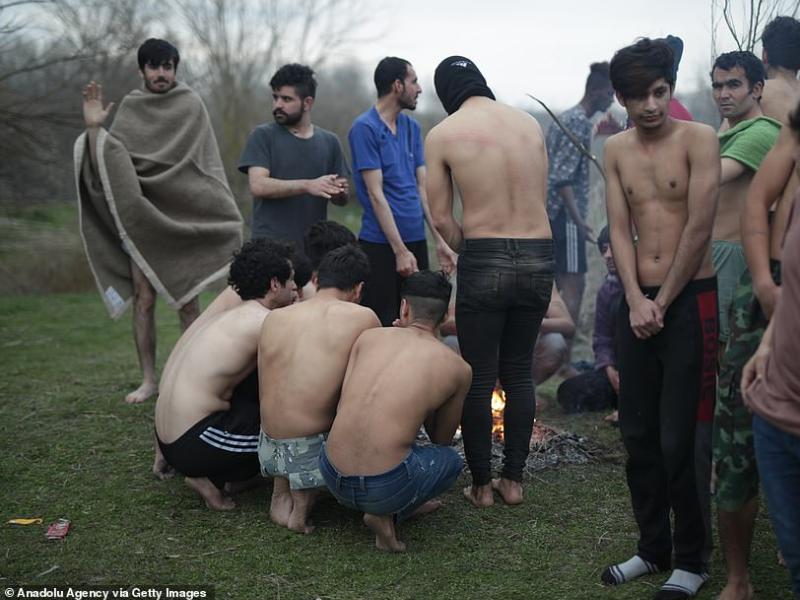 The Greek authorities claim that up until Thursday morning, they had thwarted 34,778 attempts to cross the border.
Meanwhile, Turkey rescued 97 asylum seekers stranded in the Aegean Sea, the Turkish Coast Guard said Friday.
The asylum seekers were in three rubber boats that were punctured Thursday by the Greek Coast Guard, Turkish authorities said on Twitter.
Meanwhile, 41 asylum seekers trying to reach the Greek island of Lesbos from Turkey’s western province of Canakkale were rerouted to the land border.
Blaming the EU for failing to keep its promise of helping asylum seekers, Turkey recently loosened its policy and has allowed them to seek entrance into Europe.
Based on Mail Online, AA