Russia fails to win UN backing to for Syria ceasefire 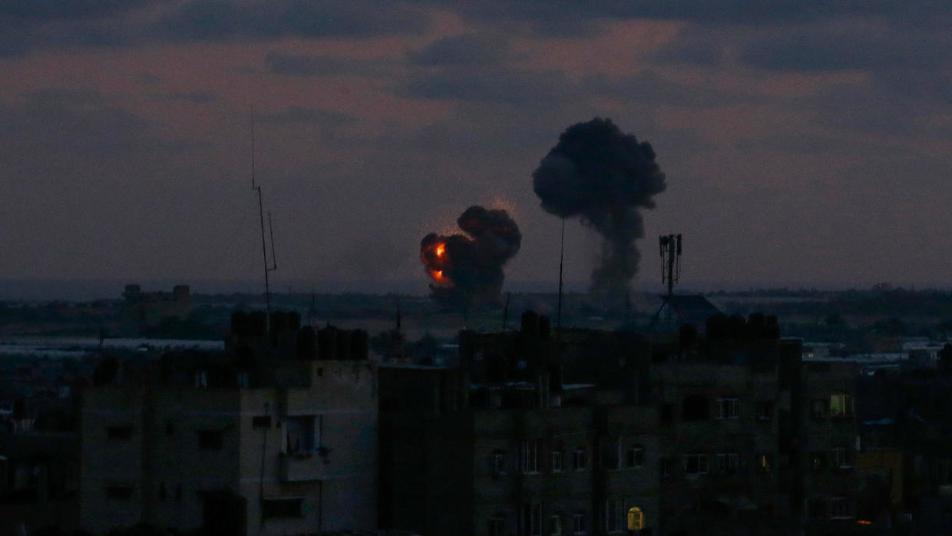 File Photo
Orient Net
The United States blocked the adoption of a UN Security Council statement Friday (March 6) supporting a Syrian ceasefire brokered by Russia and Turkey, diplomats said following a closed-door meeting.
"It's premature," the United States said, rejecting the joint statement which Russia's ambassador to the UN, Vassily Nebenzia, had asked the other 14 member states to adopt, according to diplomats.
"Various countries took note and welcome the agreement," said Nebenzia. "But due to a position from one delegation, it was not possible."
Idlib province woke to relative calm Friday, its skies free of warplanes for the first day in months, following the ceasefire deal reached by Russia's President Vladimir Putin and his Turkish counterpart Recep Tayyip Erdogan.
There are a lot of questions about how it will work in practice, who will monitor it, what is happening west of Aleppo and critically has the Assad regime formally signed up? said British Ambassador Karen Pierce.
Her German counterpart Christoph Heusgen echoed the sentiment, stating: "We have to see if this will work."
"We are concerned about the millions of people who are suffering there and we would (like to) see that this ceasefire leads to a kind of safe zones where people can go back to and they can survive," he added.
Based on AFP