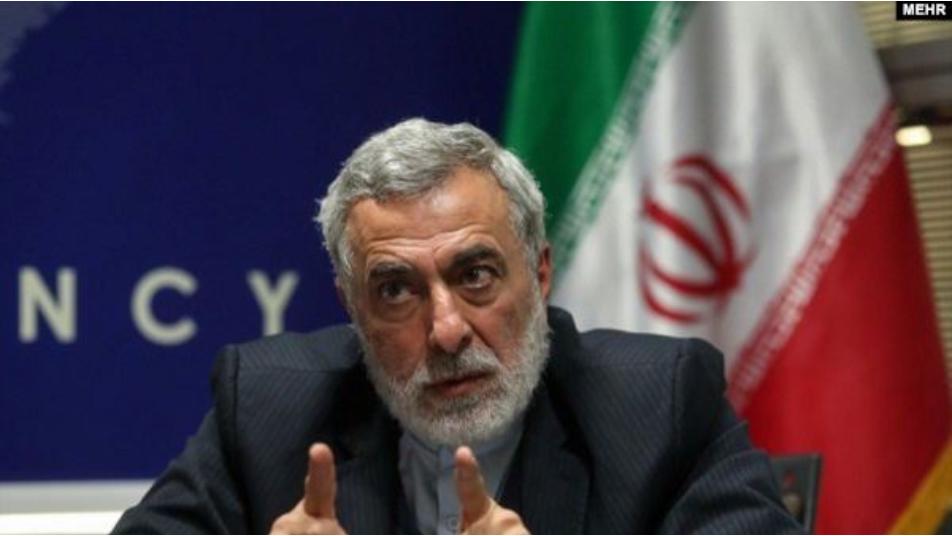 Orient Net
Former Iranian ambassador to Syria and a hostage-taker of US diplomats, Hossein Sheikholeslam, died Thursday (March 5) from a Covid19 infection, local news outlets report.
An advisor to Iranian regime’s Foreign Minister, Mohammad Javad Zarif, 68-year-old Sheikholeslam was one of the leaders of the so-called "Muslim Student Followers of Imam's Line," who took 52 US diplomats hostage, on November 4, 1979, and released them after 444 days.
Sheikholeslam studied at the University of California at Berkeley before the Iranian revolution and later interrogated US Embassy staff members during the Iranian hostage crisis in 1979.
Tested positive for the novel coronavirus two days ago, Sheikholeslam was taken to Masih Daneshvari hospital in Tehran, where all Iranian authorities infected with Covid-19 are treated.
Sheikholeslam's death was announced a day after the advisor to the speaker of parliament, Hossein Abdollahian, had insisted that he was recovering.
Meanwhile, local media report that an elected representative of Tehran to Majles (Islamic parliament), Fatemeh Rahbar, is in a serious condition after contracting coronavirus.
At the time of his death, Sheikholeslam was the deputy of the international affairs at the World Forum for Proximity of Islamic Schools of Thought.
Before going to Damascus as Tehran's Ambassador, Sheikholeslam served for seventeen years as the Islamic Republic Foreign Ministry deputy for political affairs.
Eight percent of the Iranian regime’s parliament has been infected with the disease, as well as the country's deputy health minister and one of the deputy presidents, Masoumeh Ebtekar. Still the government insists only just over 100 people have died of the infection
Based on RFE