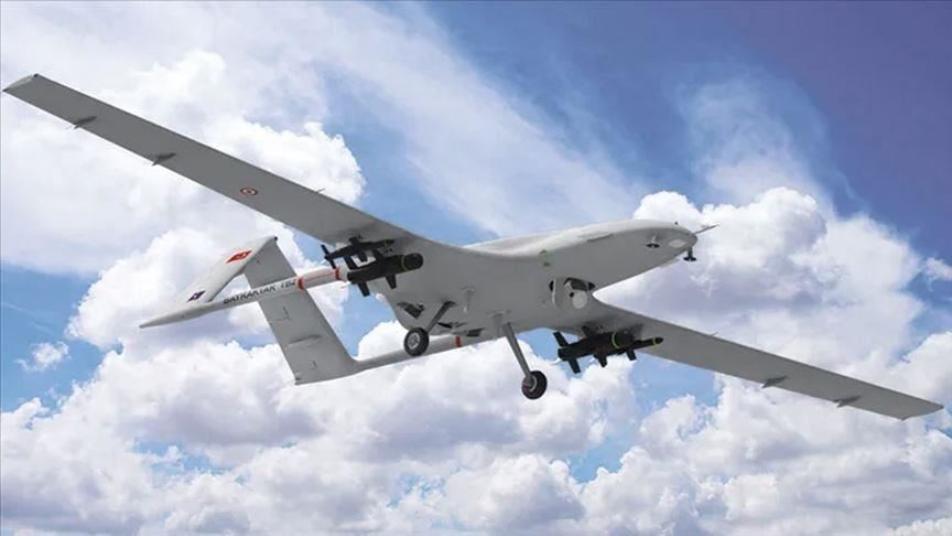 Orient Net
Turkish armed drones neutralized 21 Assad regime militiamen following the killing of a Turkish soldier on Thursday (March 5), the Defense Ministry said early Friday.
The drones also destroyed two howitzers and two multiple rocket launchers during the strikes, which were carried out around 4 p.m. local time, the ministry said in a statement on Twitter.
The regime attack in the area of Turkey's Operation Spring Shield in Syria’s Idlib province is thought to have taken place prior to Turkey and Russia’s agreement Thursday in Moscow on a protocol on a new ceasefire in the Idlib de-escalation zone.
The ministry said in its statement that Turkish forces determined the regime targets in the region and immediately opened fire.
Earlier, it said that two soldiers were killed and three wounded. However, it announced on its Twitter account that one soldier was killed on March 4 and the other on March 5.
Turkey launched Operation Spring Shield on Sunday after at least 34 Turkish soldiers were killed last week in an Assad regime airstrike in Idlib. Under a 2018 deal with Russia, Turkish troops were in Idlib to protect civilians from attacks by the regime and its allies.
On Thursday, Turkish President Recep Tayyip Erdogan and his Russian counterpart Vladimir Putin agreed in Moscow to a new ceasefire in Idlib.
"Since the start of Operation Spring Shield, Turkey destroyed 3,138 regime militiamen, 151 tanks, 100 artillery units, three warplanes, eight helicopters, eight air defense systems, 10 ammunition dumps, 60 armored vehicles and 47 howitzers," Turkish President Recep Tayyip Erdogan said on Wednesday.
Based on AA