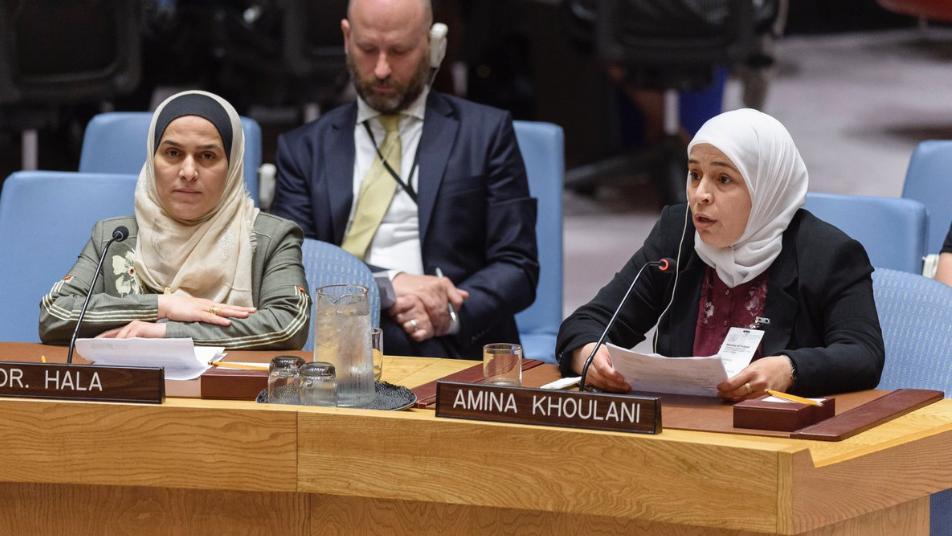 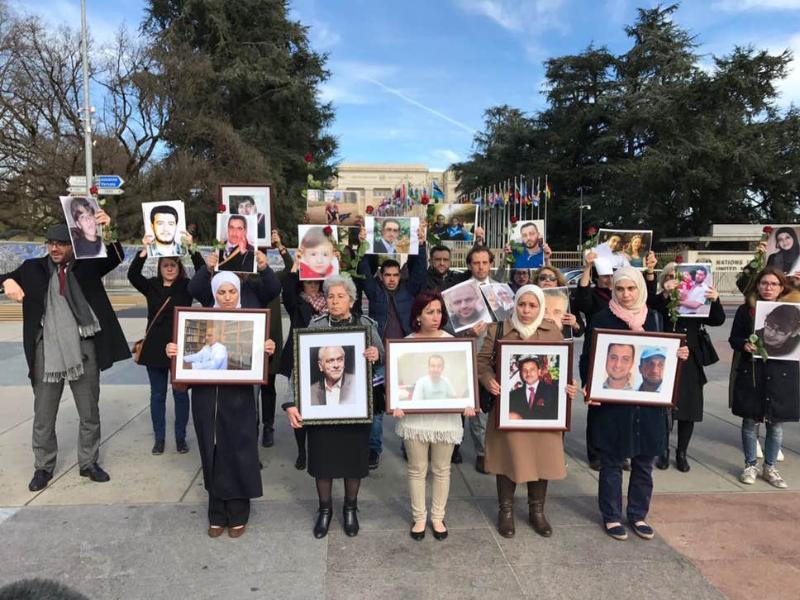 To Amina Khoulani, Dr. Al-Ghawni, and the hundreds of thousands of Syrians affected by the Assad regime’s practice of arbitrary detention, torture, disappearance, and killing, the United States stand with you in your pursuit of justice, and will spare no effort to bring the regime’s torture to a halt. The Syrian people deserve an end to their suffering, a pathway to justice, and the chance to live in peace, he added.
The other recipients this year are Zarifa Ghafari of Afghanistan, Lucy Kocharyan of Armenia, Shahla Humbatova of Azerbaijan, Sayragul Sauytbay of China, Jalila Haider of Pakistan, Ximena Galarza of Bolivia, Claire Ouedraogo of Burkina Faso, Susanna Liew of Malaysia, Amaya Coppens of Nicaragua, Yasmin al Qadhi of Yemen, and Rita Nyampinga of Zimbabwe.
قيم هذا المقال