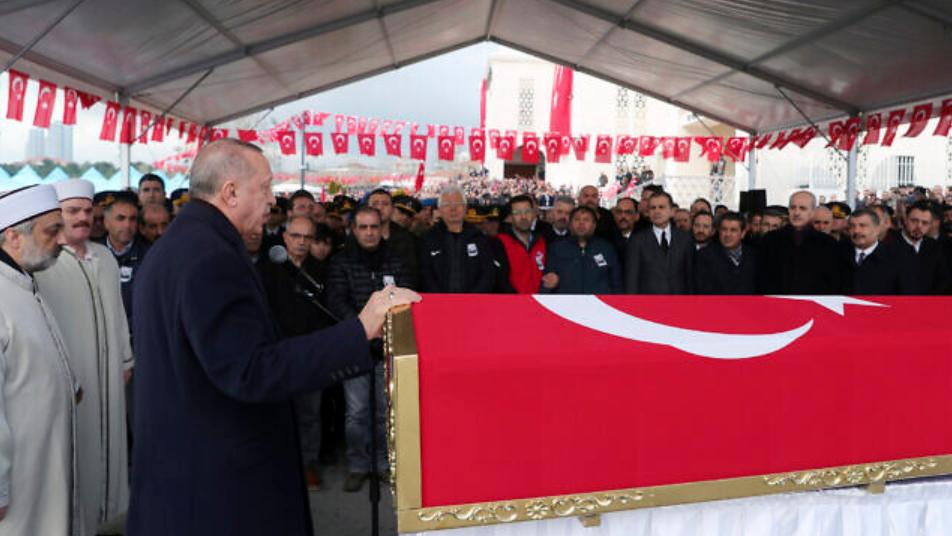 One Turkish soldier was killed in attacks in Idlib, northwestern Syria, as Turkey’s Operation Peace Spring remains a critical issue for the nation, said Turkey’s defense chief on Tuesday (March 3).
"I believe this to be a national issue. This is an issue of security and defense,” National Defense Minister Hulusi Akar told reporters after a closed parliamentary session on the situation in Syria.
“We talked about what has happened in the field, and answered questions. I believe it was useful," he added.
__new_in_first_article1__
Turkey launched Operation Spring Shield on Sunday after at least 34 Turkish soldiers were Killed in an Assad regime airstrike in Idlib.
The soldiers were in Idlib under the 2018 deal, to protect civilians from attacks by the Assad regime and its allies.
Based on AA
قيم هذا المقال 13 0