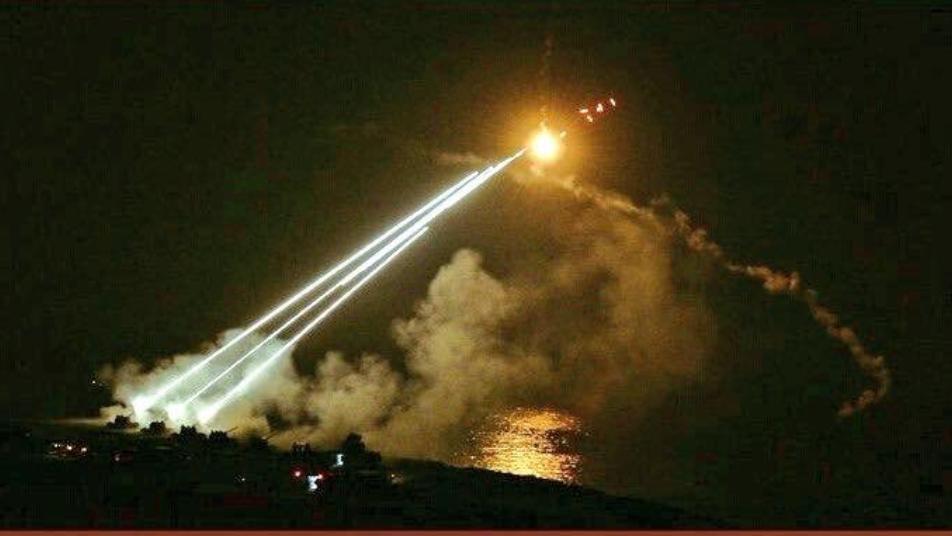 Orient Net
Turkey launched a fresh Syria operation in the wake of the recent regime attack on Turkish troops in Idlib, said the country’s defense chief on Sunday (March 1).
“Operation Spring Shield, which was launched following the heinous attack [on Turkish troops] on Feb. 27 is successfully being carried out,” Defense Minister Hulusi Akar said as he is commanding the operation from Turkey’s southern Hatay province, bordering Syria.
On the details of the operation, Akar said a drone, eight helicopters, 103 tanks, 19 armored personnel carriers, 72 cannons/howitzers/multiple rocket launchers, three air-defense systems, 15 anti-tanks/mortars, 56 armored vehicles, nine ammunition depots and 1,212 regime soldiers and elements have been neutralized so far.
He stressed that Turkey’s only target during the operation would be regime militiamen and elements in Idlib under the right to self-defense.
The operation was launched after at least 34 Turkish soldiers were martyred and dozens of others injured late Thursday in an airstrike by Assad warplane in Idlib, a de-escalation zone in northwestern Syria, just across Turkey’s southern border.
__new_in_first_article1__
Turkish soldiers are working to protect local civilians under a September 2018 deal with Russia, which prohibits acts of aggression in Idlib.
Akar said talks between Ankara and Moscow are ongoing.
“Our expectation from Russia at this point is to fulfill its commitments as the guarantor country, and in this context, to use its influence on the regime to make it halt its attacks and withdraw to the borders set with the Sochi agreement.”
He added that Turkey does not aim a face-off with Russia and its only aim is to stop the regime massacres and to prevent radicalization and migration.
Akar stressed that Ankara wants a lasting cease-fire and stability in Syria, however, he vowed to intensely retaliate any attack on Turkish troops and observation posts in Idlib.
Based on AA
قيم هذا المقال 8 0