Experts are questioning real size of coronavirus in Iran 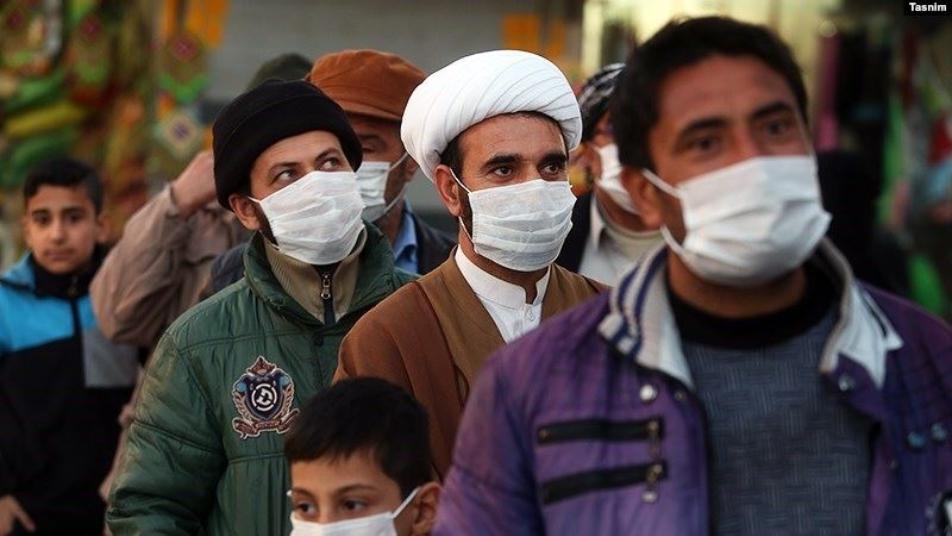 Residents of Qom, the epicenter of the coronavirus outbreak in Iran, wait to be examined by a mobile medical team on February 27.
Orient Net
International experts are questioning the scale of the new coronavirus epidemic in Iran, where the official death toll is second only to China and risks creating a regional epicentre of contagion.
While Iranian regime has acknowledged 43 deaths among 593 confirmed infections nationwide -- with a vice-president and deputy health minister among those testing positive -- unofficial tolls are much higher.
The London-based BBC Persian service says 210 people have been killed by the virus; a figure it says it collated from hospital sources.
The report was immediately dismissed by Iranian regime's health ministry.
The People's Mujahedin, an exiled organisation that Tehran considers a terrorist group, claims that the epidemic has killed "more than 300", while infecting up to 15,000 across the country.
Six epidemiologists based in Canada used a mathematical model to estimate that there have been more than 18,000 cases on Iranian soil.
Their calculations -- not yet peer reviewed -- take into account the number of cases in other countries that originated from Iran.
"When a country exports cases to other destinations it's very likely that the burden of infection in this country is significant", according to Isaac Bogoch, coauthor of the study and a specialist in infectious diseases at the University of Toronto.
This week, Reporters Without Borders added its own criticism of Tehran's handling of the outbreak, accusing the regime of stifling news on the spread of the virus.
"The authorities insist they have the situation under control but they have... obstructed journalists trying to cover the story," the media advocacy group said in a statement.
Azerbaijan, Iraq, Canada, Georgia, Lebanon, New Zealand and Qatar have now confirmed coronavirus infections among people arriving from Iran.
Iranian authorities have taken measures to counter the virus' spread, including cancelling Friday prayers in several cities, closing schools until at least Tuesday, shutting parliament until "further notice" and restricting travel within the country.
Based on AFP