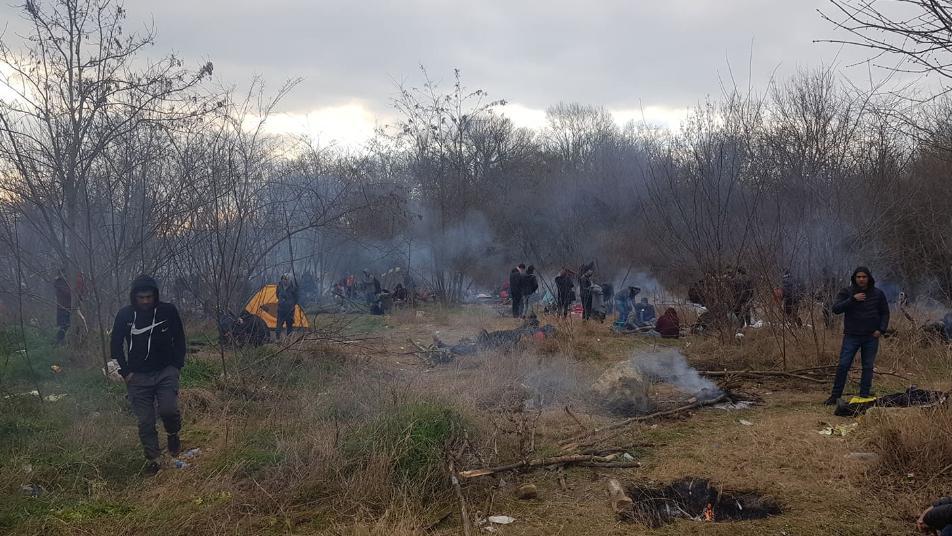 Over 76,000 migrants have left Turkish borders through Edirne for Europe since Friday, Interior Minister Suleyman Soylu said Sunday (March 1).
In a statement on his official Twitter account, Soylu updated the figure to 76,358 as of 9:55 a.m. (local time) from 47,000 from a day earlier.
Turkish authorities announced that they would no longer prevent the stem the flow of migrants who wanted to reach Europe.
__new_in_first_article1__
The decision was made after 36 Turkish soldiers were killed by the Assad regime in Idlib, northwestern Syria. The Turkish soldiers were deployed to the region to protect local civilians under a 2018 deal with Russia under which acts of aggression are prohibited.
Since then, thousands of irregular migrants have flocked to the northwestern Turkish province of Edirne to make their way into Europe.
Based on DS
قيم هذا المقال 4 0